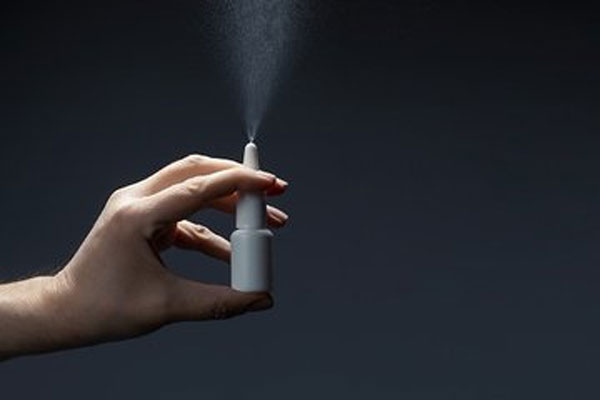 New York: Widely available vaccinations may not be enough to stop the spread of Covid virus and the future variants. But, using nasal spray as boosters may help keep the majority of the population free from serious illness from the disease, suggests research.

Published Tuesday in the journal Science Immunology, the research fully documents for the first time the underperforming immune response in the airways of people with Covid-19 vaccinations compared to those with natural infection.

“Our data suggest that an intranasal vaccine-boosting strategy will be critical to protect people against emerging variants of concern,” said Jie Sun, Professor of Medicine at University of Virginia.

Bloodstreams get strongly ramped up by the mRNA vaccine, while the mucosal linings experience moderate or little neutralising antibody response, the study found.

“Our data showed that mRNA vaccination also did not induce sufficient tissue-residing cellular immunity in the airways, another arm of our immune system to prevent the entry of the virus into our bodies.”

Only the bodies of unvaccinated patients who were seriously ill put up a vigorous fight against the virus in both their airways and their bloodstreams, the researchers found — a less-than-ideal way of achieving a united front.

On the contrary, mice that were administered a nasally delivered vaccine originating from adenovirus — a relative in the family of cold viruses that expresses the spike protein found in Covid — demonstrated “robust neutralising antibody responses” in combination with mRNA vaccine shots.

“The nasal vaccine provides a mucosal antigen boost to the pre-existing memory of T and B cells that direct immune response, resulting in higher cellular and humoral immunity,” Sun explained.

The uptick was found not only in the bronchi of the lungs, but also as an improvement over the bloodstream’s normal vaccinated response.

And the response was “effective against the ancestral virus as well as the Omicron variant,” he said.

The research further validates scientists’ suspicion that greater immunity to the coronavirus can be developed starting where the virus first takes root, the mucus membranes of the nose — perhaps stopping it cold.

In humans, Sun said, “We think the robust antibody responses in the respiratory tract would neutralise the virus immediately upon viral entry when the individual contracts the virus, preventing the establishment of viral infection and subsequent passing of the infection to others.”