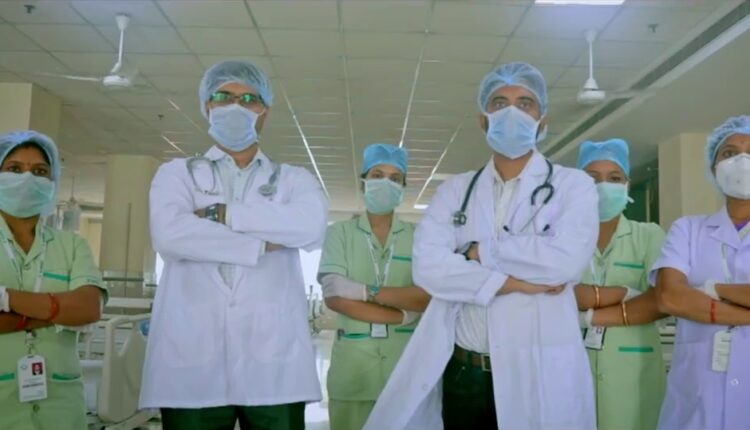 India celebrates National Doctors’ Day on July 1 every year to acknowledge and appreciate the role and importance of doctors serving across the nation.

National Doctors’ Day was first celebrated on July 1, 1991. This day marks the birth and death anniversary of Dr Bidhan Chandra Roy, famous physician of India. Observing Doctor’s Day on this day is the nation’s tribute to the late doctor’s contributions in the health sector.

Dr B.C Roy hailed from Bihar. Born in 1882, he completed his graduation from Calcutta and his MRCP and FRCS degrees in London. His medical career as a physician in India began in 1911. In the following years, he joined the Calcutta Medical College as a faculty. Later, he moved to Campbell Medical School and then to Carmichael Medical College.

Dr. Roy was also an educationist and freedom fighter. He had joined Mahatma Gandhi during the Civil Disobedience Movement.  Later, he became an Indian National Congress leader and later, the then Chief Minister of West Bengal.

Dr Roy was laurelled with THE ‘Bharat Ratna’ on February 4, 1961. After years of service to the nation, he passed away at 80 in 1962. In his memories, the Medical Council of India (National Medical Commission) instituted Dr B.C. Roy National Award Fund.  The Award was instituted to recognize the best talents and encourage the development of specialities indifferent branches in Medicine.

Since then, National Doctors’ Day is being celebrated in various government and non-government healthcare organizations. Consultation workshops and free medical checkup camps etc; are organized across the nation.