National Education Day 2022: History, significance, other details you must know 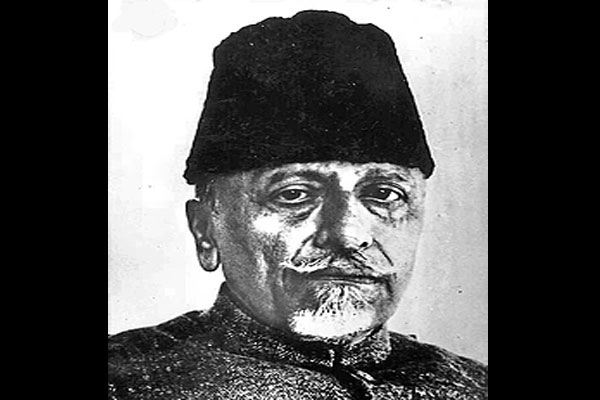 Maulana Abul Kalam Azad was an educationist and played a key role in developing the education system in independent India.

Deciding to commemorate the birthday of Azad by recalling his contribution to the cause of education in India, the Ministry of Human Resource Development on September 11, 2008,announced that his birth anniversary will be celebrated National Education Day.

Azad has been well known to promote research in learning and literature and set up the three academies to develop the fine arts.

He is also credited to kickstart the work on compilation of technical terms in Hindi on a large scale.

He also played a major role for the establishment of Jamia Millia Islamia and IIT Kharagpur.