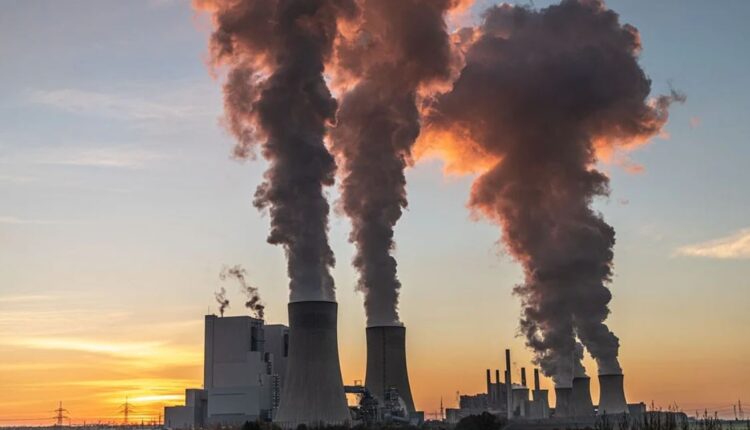 National Pollution Control Day is observed on December 2 every year in India in the memory of people who lost their lives in Bhopal gas calamity. Bhopal gas tragedy occurred in the year 1984 on the night of 2–3 December. Many people died due to poisonous gas Methyl Isocyanate also known as MIC. Bhopal Gas Tragedy is considered as one of biggest industrial pollution disasters.

Objectives of the day:

Due to different types of pollution, natural resources such as water, air, land or forest are being affected speedily. Thus, it is very essential to implement the rules and regulations properly to protect the environment and to reduce the pollution.

The Central Pollution Control Board (CPCB) was constituted in September, 1974 under the Water (Prevention and Control of Pollution) Act, 1974. Further, CPCB was entrusted with the powers and functions under the Air (Prevention and Control of Pollution) Act, 1981. It provides technical guidance to the Ministry of Environment, Forests & Climate Change, Government of India.