National Youth Day 2022, Vivekananda Jayanti: History, Significance and all you need to know 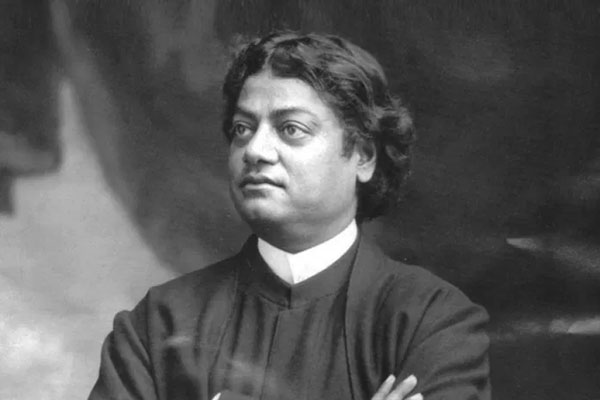 Swami Vivekananda was a Hindu monk, philosopher and one of India’s greatest leaders who believed in the youth empowerment.

He was a disciple of Sri Ramakrishna Paramahamsa. He played a major role in the contemporary Hindu reform movements in India, contributed to the concept of nationalism in colonial India and also founded the Ramakrishna Math and Ramakrishna Mission.

Honoring Swami Vivekananda’s contribution towards the country and its youth, the Government of India, in 1984, took the decision to celebrate his birthday on January 12 as National Youth Day every year. “The philosophy of Swamiji and the ideals for which he lived and worked could be a great source of inspiration for the Indian Youth Day,” the Government of India quoted.

Following the announcement, from 1985, Vivekananda’s birthday was celebrated in the country and all Ramakrishna Mission branch centres worldwide, as National Youth Day.

National Youth Day is celebrated every year in memories of Swami Vivekananda and also to encourage the youth in the country so they could gradually evolve in various aspects and later contribute to  the development of the country.

Inspiring Quotes by Swami Vivekananda to read on his Birth Anniversary