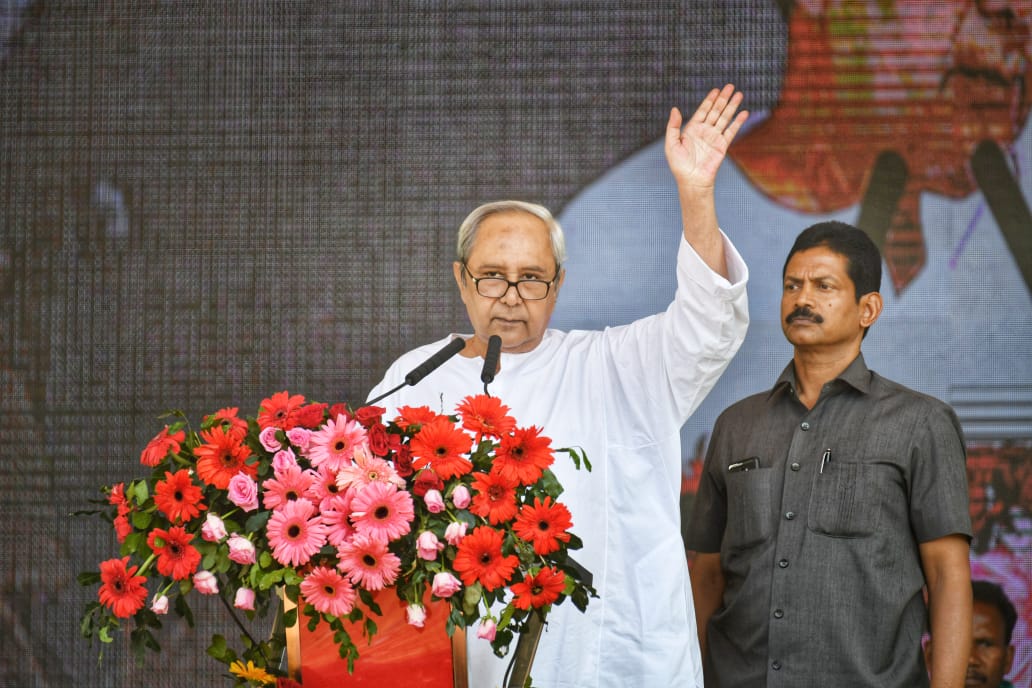 Bhubaneswar: Naveen Patnaik, the Chief Minister of Odisha, has been adjudged as the Number. 1 Chief Minister in the country once again, a survey revealed today ahead of panchayat elections.