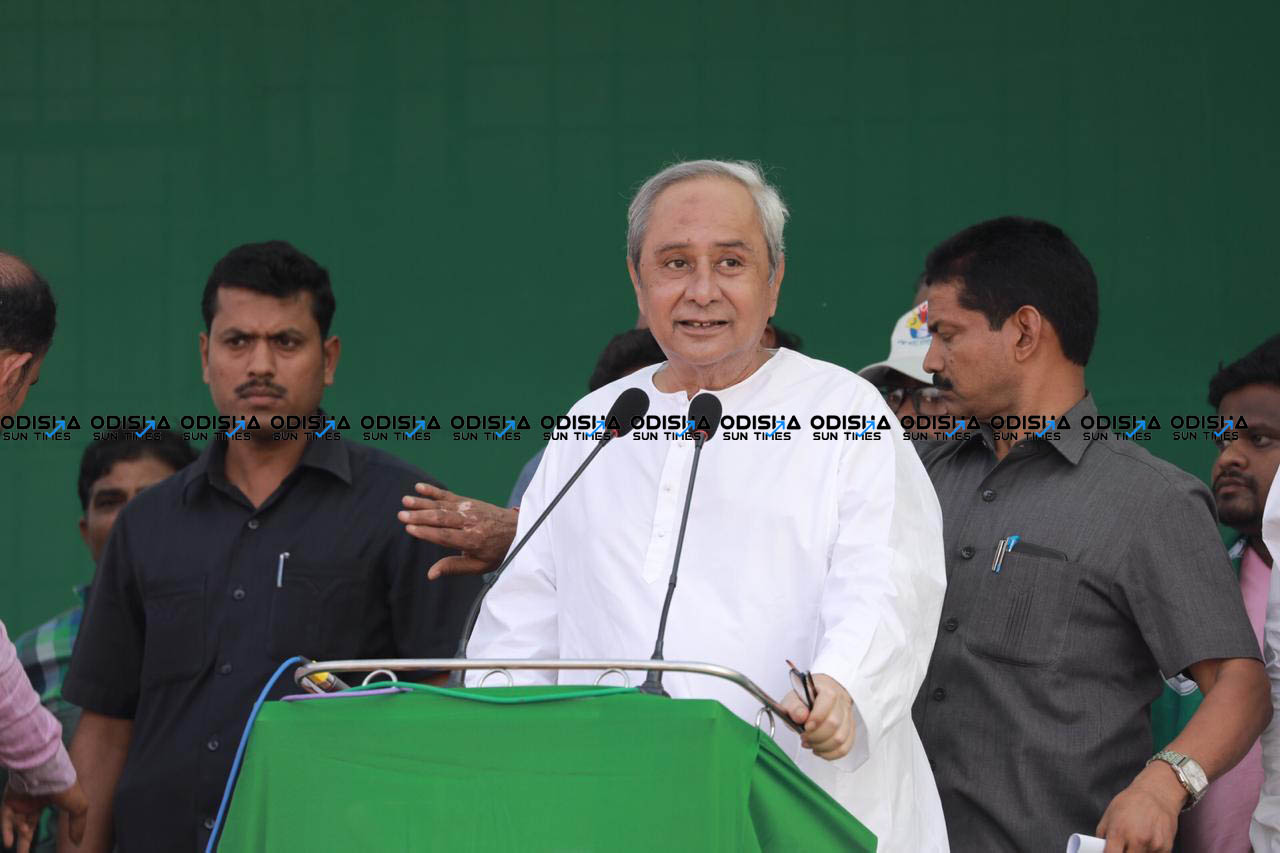 Bhubaneswar: Once reluctant to join politics and inherit his father’s mantle, 72-year-old Naveen Patnaik is on his way to form the fifth consecutive government in Odisha — in the process becoming one of the longest-serving chief ministers in the country.

His command is still poor over Odia, the mother tongue of the state, but Naveen Patnaik has mastered the art of winning elections, defying allegations of corruption and anti-incumbency.

He studied at the Welham Boys’ School in Dehradun and later at the Doon School, and then completed his B.A. (Bachelor of Arts) from Delhi University’s Kirori Mal College.

In his early years, Naveen Patnaik maintained a steady distance from Odisha and its politics spending his days in the Delhi’s cocktail circuit.

He entered politics after the demise of his father in April 1997 and got elected to Lok Sabha by winning the Aska constituency bypoll the same year. He also became a minister in Atal Bihari Vajpayee’s Cabinet.

He later founded the Biju Janata Dal (BJD) and became its President. Naveen Patnaik became the Chief Minister of Odisha for the first time in 2000, with the help of his alliance partner Bharatiya Janata Party (BJP).

Once a political novice, he continued to eliminate his possible challengers within and outside the party, becoming the undisputed leader of the state.

And with every election, he has only improved his party’s performance over the last three state elections.

“The key to Naveen’s success is that even though he has indulged in political machinations and subterfuge, he has largely come out of them without blemish, skillfully sidestepping scrutiny and deflecting criticism. He is still viewed by many as innocent and incapable of the vileness of an ordinary politician,” wrote veteran journalist Ruben Banerjee in his book ‘Naveen Patnaik’.

Though a bachelor, Naveen Patnaik’s unflinching support for women remains his biggest legacies. The BJD has launched several populist schemes targeting women under Mission Shakti programme and the poor. Women account for over 48 per cent votes in Odisha.

The BJD chief is also a writer and has published four books so far. He has often been criticised for his reliance on bureaucrats, more than elected lawmakers.