Pari murder case: Accused tried to have sex with victim after strangulating her 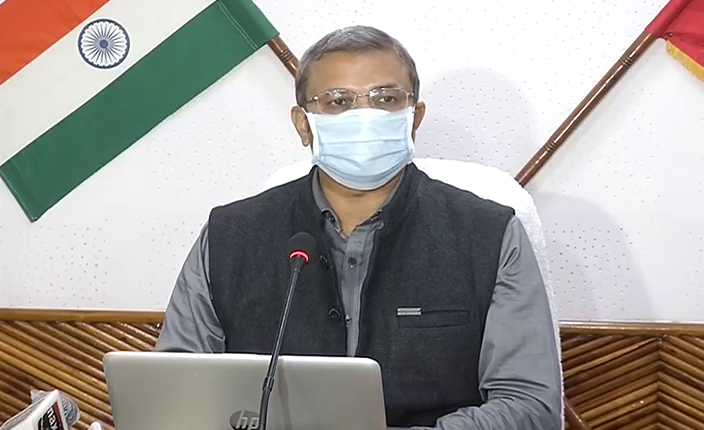 Bhubaneswar: Accused Soroj Sethy had tried to rape the 5-year-old Pari of Jadupur village in Nayagarh district after strangulating her to death inside his house on July 14. Special Investigation Team (SIT) Chief Arun Bothra, who is probing the alleged abduction and murder of the minor girl, made this startling revelation at a presser today.

Detailing the evidence that has been obtained  during the investigation, Bothra said Pari had gone to Saroj’s house, about 100 metre away from her house, at around 10.30 AM on July 14 to collect berries. On the fateful day, Saroj was alone in his house as his mother and sister had left for their offices. Finding her alone that day, Saroj took her to a room and removed her frock. Later, when he was about  to remove her leggings, she resisted and started to scream. As she opposed the act, Saroj strangulated her to death.

“What was more disheartening and shocking to hear from his confession is that even after killing the little girl, Saroj tried to have sex with the body, though failed. In the meantime, he had semen discharged on the frock,” Bothra said.

“The accused had deleted all the search history from the mobile phone except one tab showing ‘how to deleted search history’. However, we have sent a mail to Google seeking assistance to retrieve the history,” he added.

Further narrating  the heinous crime, Bothra said after his failed bid to have sex with body, Saroj put the body along with the frock inside a gunny bag and dumped it in a bush near a pond and covered the gunny bag with coconut tree branches. Realizing that he forgot to keep the girl’s leggings in the gunny bag, he again went to his house to get it and later threw it in the pond, informed Bothra adding that the pond is being dried up today to find the leggings.

Though  there is no eye witness in this incident, the accused has confessed his crime before two persons, of which one has the audio and video recordings of the conversion. During polygraph test, the accused gave correct answers to all irrelevant questions but lied to all relevant ones, the SIT Chief added.

“We are looking for other persons involved in the crime. The accused has been taken on a three day remand starting today and we will share further the findings after that,” he said.