7 reasons why Nayanthara is the Lady Superstar 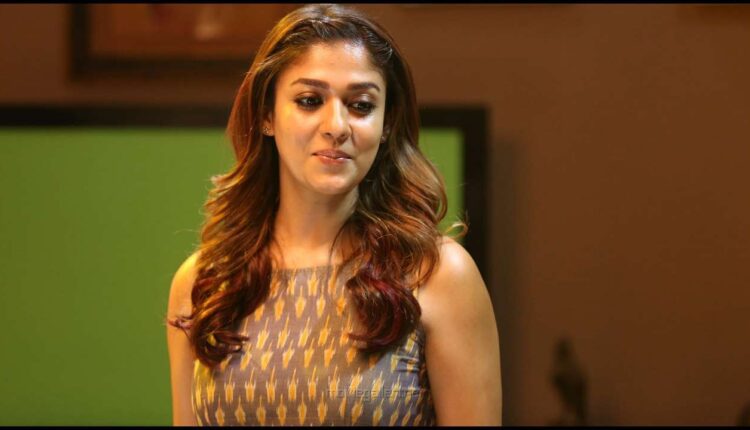 When we talk about a South Indian Superstar – the only name that comes to mind is ‘Rajinikanth’. The Superstar is known for his acting skills and holds the attention of the crowd, unlike any other actor. His well-reputed image and out-of-the-world acting sequences are what Rajinikanth is all about. However, when it comes to female actors, most of them are considered to have their careers over after their marriages as the industry no longer considers them worthy of starring opposite the big heroes. But for Nayanathara, the story has been different.

The beautiful Nayanthara has survived the male-dominated Tamil film industry for almost two decades now and has a huge fan base from every corner of the country no matter the language barrier. It won’t be wrong to say that today, Nayanthara is the Lady Superstar of South India. Unlike the common trend of having a male actor for a good crowd, Nayanthara is capable of pulling in a huge crowd in her movies.

Although I feel proud as I write this, the bitter truth is that even in the 21st-century females have had to fight their way through to create a benchmark, and especially in a male-dominated profession, it’s never an easy task. Nayanthara has set an example and let’s look at the seven reasons why the actor deserves her ‘Lady Superstar’ status:

We are all aware of the pay gap between male and female workers in our country and it’s nothing different when it comes to the film industry. According to the industry sources, Nayanthara charges an amount between Rs 3 crore and Rs 5 crore for each film, which is the highest salary that a female actor can command in the south today. Nayanthara is also known to have stuck to her pay demand and has declined to work on some big projects because the makers weren’t ready to pay her what she demanded.

Platform for the female actors

Female actors rarely have a script written for themselves but Nayanthara gets her introduction sequences. Filmmakers also write punch lines and in-jokes for her while making references to her other popular films. This is an acknowledgement that marks an important feat in itself too. 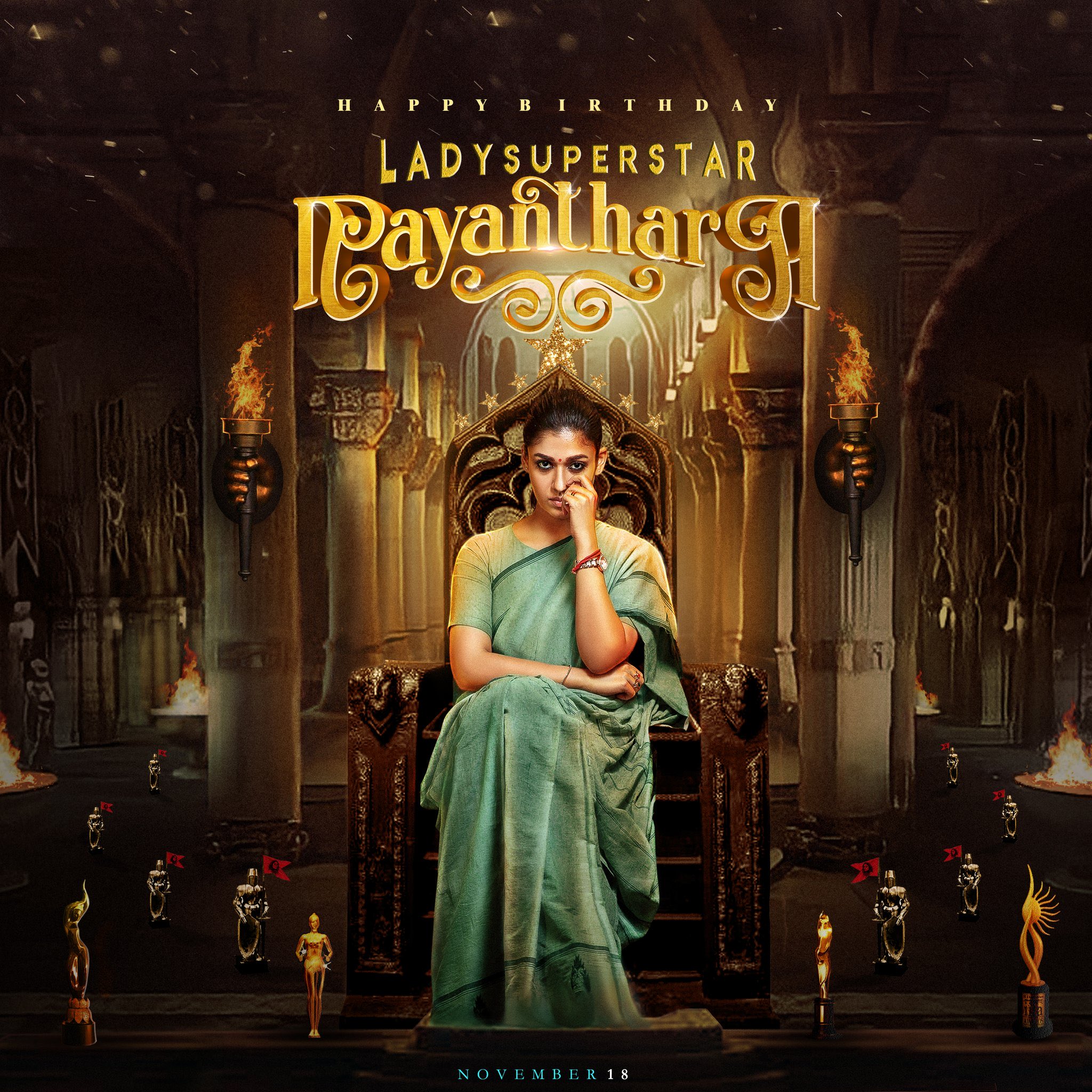 Nayanthara is known to play glamorous roles but she has been slowly building a series of films that revolve around her character. Her first hit where she played the solo lead was Maya and Nayanthara has not looked back since then. He has since diversified and refuses to play safe by sticking to horror. She has been choosing movies where the gender of the central protagonist doesn’t matter.

Nayanthara has received more than her share of bad-mouthing and trolling on social media. Although she does not have an official presence on any of the platforms – she is still brought to the headlines through controversies. Her previous relationships are public knowledge and are often brought up in a distasteful manner to put her down. However, the brave actor has refused to back down and continues to live her life on her terms.

Nayanthara is known not to often speak up as she wishes to avoid controversies. However, there were a few occasions when the actor responded effectively.

Once director Suraj said in an interview that he does not permit his heroines to cover themselves. Even though Nayanthara was not connected to the film, she strongly condemned his words. Later, when it was commented that it was absurd for a woman like her to play Sita, Nayanthara said that she would act as Sita, ghost, friend, or lover.

In the leagues of A-list Heroes

Nayanthara picks diverse scripts and has developed the confidence to play roles that demand her in the storyline and not just for the love interest. Most of them were by debutant directors and have ended up being blockbusters.

In an interview, she put forth the reason she wants to team up with newcomers is that they bring a new perspective to a script and that is what motivates her to choose unique scripts.

Ayushmann: What worked for me is I decided to swim against the tide