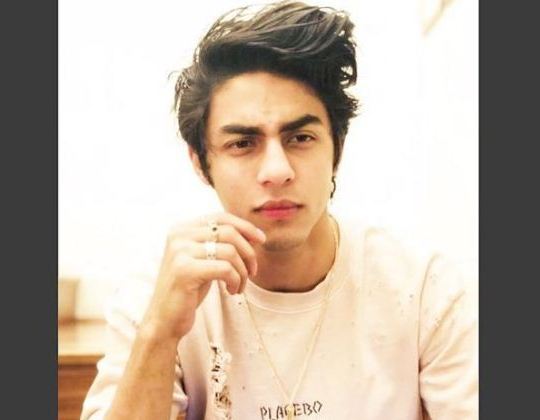 Aryan was questioned in connection with the rave party that was busted on Saturday night off the Mumbai coast. He has neither been booked on any charges nor arrested, said Sameer Wankhede, Zonal Director of NCB.

As many as six organisers, who had planned the cruise party, have been summoned by the NCB.

Aryan Khan’s phone has been seized and was being scanned by the authorities. The NCB was probing the chats on the phones seized from the spot, reported India Today quoting NCB sources.

Three girls, including daughters of prominent businessmen, who had arrived from Delhi to join the cruise party have also been detained for questioning, the report added.

The NCB last night raided a cruise ship in Mumbai as the ship was departing for a three-day ‘musical voyage’.

Pipili Bypoll: Counting of votes begins; Fate of 10 candidates to be decided today