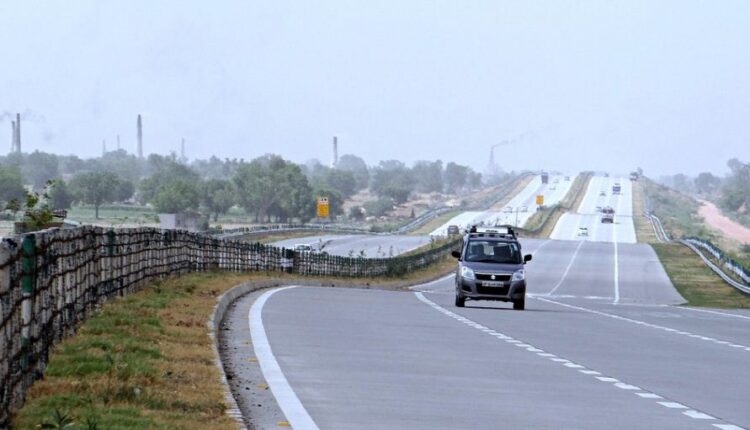 “On NCR delineation, consensus was arrived at the fact that the geographical size of the region should be a contiguous circular region of 100-km radius from Rajghat. Beyond 100-km radius and up to existing NCR boundary, all notified cities, towns along with a corridor of 1 km on either side of connecting expressways, national highways, state highways, and Regional Rapid Transit System will be included.

“The decision to include or exclude tehsils lying partly within this 100-km delineation must be left to the respective state governments,” a statement issued by the Union Housing and Urban Affairs Ministry said.

The policy was discussed at a meeting on Tuesday which was headed by the Union Minister of Housing and Urban Affairs, Hardeep Singh Puri, where representatives from four states — Uttar Pradesh, Haryana and Rajasthan and Delhi — were present.

As of now, the NCR consists of 24 districts in Uttar Pradesh, Haryana and Rajasthan and entire Delhi.

“Population in the NCR is expected to grow to nearly seven crore by 2031 and to nearly 11 crore by 2041, so there is a need to make the region future-ready for sustainable development,” the regional plan said.

After the implementation of the policy, parts of Panipat and Muzaffarnagar in Haryana and Uttar Pradesh, respectively, will be dropped from the new NCR map.

Hardeep Singh Puri said that the Draft Regional Plan is an evolving document and views of the states on the draft provisions may be reviewed till it gets finalised and approved by the board for publication and implementation.