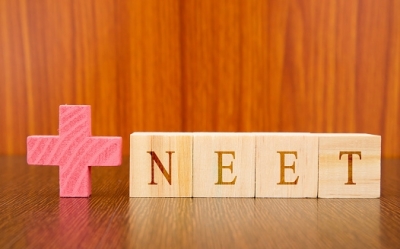 Bhubaneswar: Priya Somadutta Nayak had emerged as the Odisha topper in the NEET-UG 2022, the results of which were declared today.

Rajasthan’s Tanishka bagged the All India Topper position with 715 marks, followed by Vatsa Ashish Batra from Delhi and Hrishikesh Nagbhushan Gangule from Karnataka.