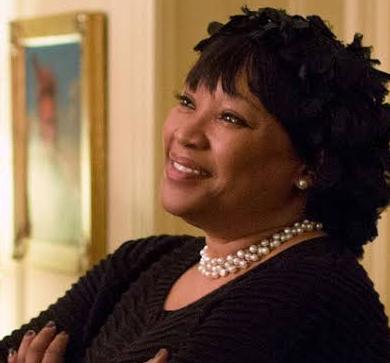 Johannesburg: Zindzi Mandela, the daughter of South Africa’s anti-apartheid icons Nelson Mandela and Winnie Madikizela-Mandela, died here on Monday, the family has confirmed. She was 59.

Zindzi Mandela, who was South Africa’s incumbent Ambassador to Denmark, passed away at a Johannesburg hospital in the early hours of Monday morning, reports SABC, the country’s public broadcaster.

The cause of her death was not immediately revealed.

Minister of International Relations and Cooperation Naledi Pandor said her department was still gathering information regarding her death.

“Zindzi will not only be remembered as a daughter of our struggle heroes, Tata Nelson and Mama Winnie Mandela, but as a struggle heroine in her own right. She served South Africa well,” the online news portal News24.com quoted Pandor as saying in a statement. .

She leaves behind four children. The news of her death was also shared on Twitter by son Bambatha.

“Zindzi Mandela is no more! The true Ambassador of our National has departed! We have lost a brave champion of our nation. May her soul rest in peace,” the Cape Town ETC news portal quoted the tweet as saying.

She was Nelson Mandela’s sixth child and his second with Winnie Madikizela-Mandela.

Zindzi Mandela, born on December 23, 1960 in Soweto, stood in as the First Lady of South Africa until her father remarried in 1998.

When Nelson Mandela was offered a conditional release in 1985 by then South African President, P.W. Botha, his reply could not be delivered and Zindzi was chosen to read his refusal at a public meeting, the SABC report said.

In 2014, she was appointed as the Ambassador to Denmark.