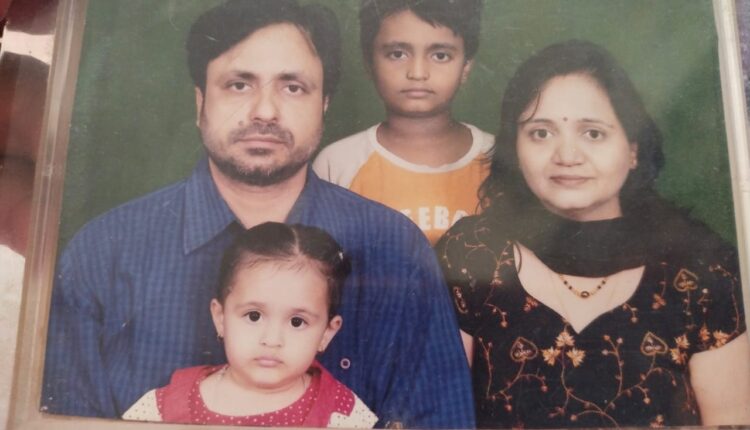 Bhubaneswar: Bodies of 22 persons who were onboard Tara Air’s aircraft that crashed in Nepal have been recovered, informed officers engaged in the rescue operation.

Odisha’s Ashok Kumar Tripathy, his wife Vaibhavi Banderkar, their son Dhanush and daughter Ritika are among the deceased. Their bodies were recovered from the crash site.

Ashok, who hailed from Sonepur, was working with an IT company in Bhubaneswar while his wife was working in Mumbai.

The family was holidaying in Nepal while the four had boarded Tara Air’s 9 NAET twin-engine aircraft at Pokhara.

The travel agent who had booked the flight tickets informed Ashok’s relatives about the mishap.

The aircraft carrying 19 passengers and three crew members was flying from Pokhara to Jomsom when it lost contact on Sunday morning, minutes after it took off from Pokhara airport.

The missing plane was found 24 hours after it crashed in Mustang district.

According to Tara Air, the missing aircraft last came in contact with Jomsom Tower at 10.07 a.m. on Sunday at Ghodepani before it lost contact, according to a statement issued by the country’s civil aviation office.

Petrol price in Odisha today, 31 May 2022: Know rate for all districts