New campaign in India to focus on kids’ creativity 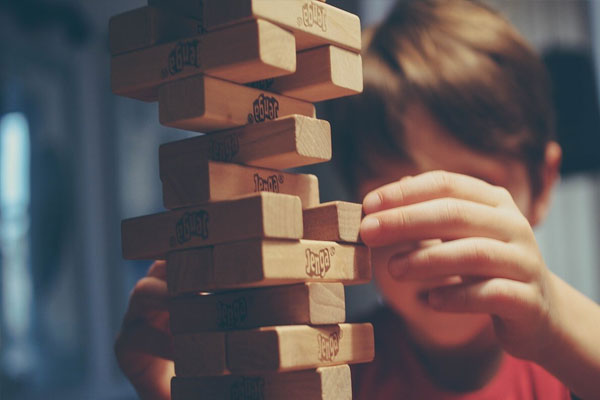 Mumbai: In the run-up to children’s day, ‘My Little Genius’, a campaign by a leading brand seeks to celebrate the creative streak in children.

As part of the campaign, P&G Health’s heritage brand Seven Seas will launch a virtual museum titled ‘The Museum of Genius’ on children’s day on November 14.

“Children have so many unique qualities and hidden talents such as those depicted in our campaign films released on various digital channels. We call on parents to send in stories of their little geniuses at the earliest and see their child’s talent celebrated on the museum,” the brand’s MD Milind Thatte said in a statement.

‘The Museum of Genius’ featuring the entries of the little geniuses, will be digitally unveiled by Bollywood actress and celebrity mother Raveena Tandon around November 14. Tandon will also reveal the museum on-ground in Mumbai’s BKC during the Krazy Kids Karnival.

Notably, in India, children’s day is celebrated to commemorate the birthday of the country’s first prime minister Jawaharlal Nehru.

To be part of the digital initiative, upload a video or photo of your child’s unique creation on Facebook or Instagram using the hashtag #MyLittleGenius.

Emraan Hashmi-starrer ‘The Body’ to release on Dec 13