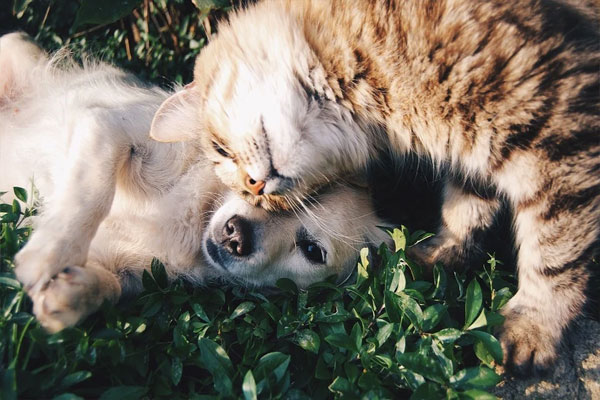 Bhubaneswar: Amid the chaotic COVID-19 pandemic times, the fact that animals were immune to infection from the lethal virus, gave a meager sense of relief to people. That has changed now.

New studies have shown that the recently detected COVID-19  variants are as infectious to animals as to humans.

An article published in Medscape revealed that veterinarians in Texas and the United Kingdom have detected B.1.1.7 – the UK variant of SARS-COV-2 in cats and dogs. According to contact tracing records, cats and dogs that were pets to COVID-19 infected people were found infected too.

Scott Weese, DVM, professor at Ontario Veterinary College at the University Of Guelph, Canada was quoted by the medical information website saying that pets living with SARS-COV-2 infected people contract the infection from their owners. The susceptibility rate is more in cats than in dogs.

Two studies were conducted regarding animal infection. The first research was made at Texas A&M on a dog and a cat from Brazos County, Texas. Another study was made by a specialty animal hospital in southeast England.

One out of the two studies made on the animals documented that most pets infected with the UK variant of the virus showed unusual symptoms along with inflammation and damage in the heart.

Another research at the Institut Pasteur in Paris, as quoted by Medscape, suggested that variants of concern from South Africa and Brazil can infect mice, making them potential new hosts for the virus.

However, Weese said that the study was interesting and deserved more investigation.