New industrial policies to be unveiled during ‘Make in Odisha’ conclave 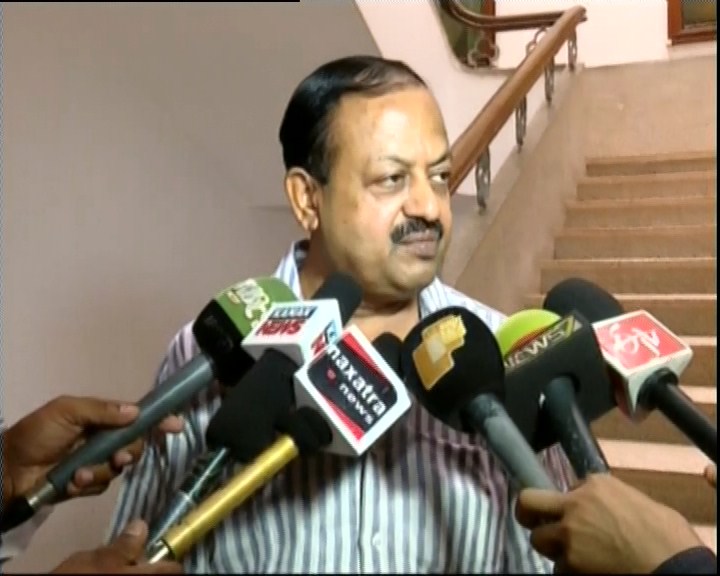 “We are in the final stage of finishing formalities on some of the policies. We are working on seven-eight new policies now. Details will be announced shortly,” said Mishra speaking to reporters today.

According to the minister, the new policies will focus sectors such as Micro, Small and Medium Enterprises (MSME), chemical, IT, tourism, textile and apparel, agriculture, food processing and petroleum.

These policies will be presented in the cabinet meeting scheduled on November 22 for approval.

The conclave will be held between November 30 and December 2. Representatives of as many as 400-500 industries are likely to participate in the conclave.

Chief Minister Naveen Patnaik had also met the envoys of 25 countries and the European Union on October 20 seeking investment opportunities and inviting them to participate along with their business delegations in the conclave.