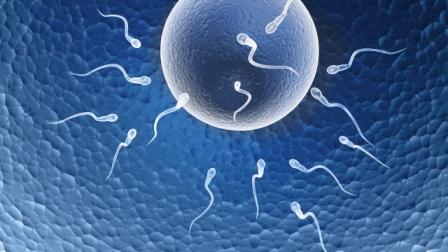 A tiny group of cells critical to repairing damage to the testes, which may lead to preserved fertility in men, especially in those receiving cancer therapy, has been discovered, researchers have said.

Male testes are extremely sensitive to damage from external factors such as radiation and chemotherapy used to treat cancer, which can lead to infertility.

Damage can be repaired by internal cell mechanisms, although the process is not fully understood.

The researchers found that the newly-discovered cells — known as Miwi2-expressing cells — were able to repair injury, highlighting their critical role in regeneration.

“In identifying this key group of cells, we have taken a significant step in understanding cell repair in the testes,” said Donal O’Carroll, Professor and stem cell biologist at the University of Edinburgh.

“Our study with mice suggests that it may be beneficial to also freeze additional cells in order to maximise chances of future treatments. Our next step is to identify the equivalent group of cells in humans,” O’Carroll added.

In the study, published in the Journal of Experimental Medicine, the team using molecular tools, removed Miwi2-expressing cells in a group of mice.

Unlike their healthy littermates, mice without Miwi2-expressing cells were not able to repair injury.

The study may assist future infertility options for pre-pubescent boys undergoing cancer treatment and for whom sperm banking is not an option, the researchers said. (IANS)

NASA gears up for next big solar system mission