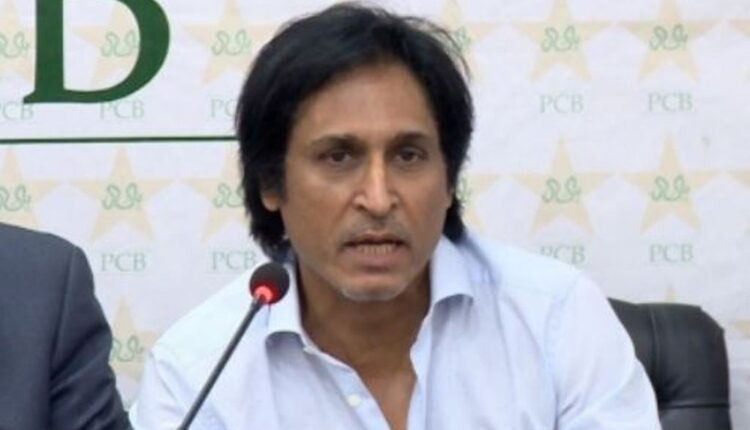 Lahore: Pakistan Cricket Board (PCB) chairman Ramiz Raja has said that the New Zealand Cricket (NZC) was “now rescheduling the tour” to Pakistan.

The New Zealand cricket team arrived here on September 11 to play three ODIs and five Twenty20 Internationals. The Black Caps, however, opted out of their tour minutes before the first ODI was to be played on September 17 citing security threats.

As per a Dawn report, Raja said — while briefing the Senate Standing Committee on Inter-Provincial Coordination on Thursday — that the NZC was rescheduling the tour after being pressured by Pakistan.
But the committee chairman, Raza Rabbani said that the PCB chief should turn down New Zealand’s tour of Pakistan. “What if we do not allow the New Zealand tour?” Rabbani was quoted as saying.

To this, Raja replied, “We have to live with them. But we can tell them that Pakistan can find a time window for the tour at some point in 2022. And if New Zealand were ready to play according to our conditions, then we should have no problem.”