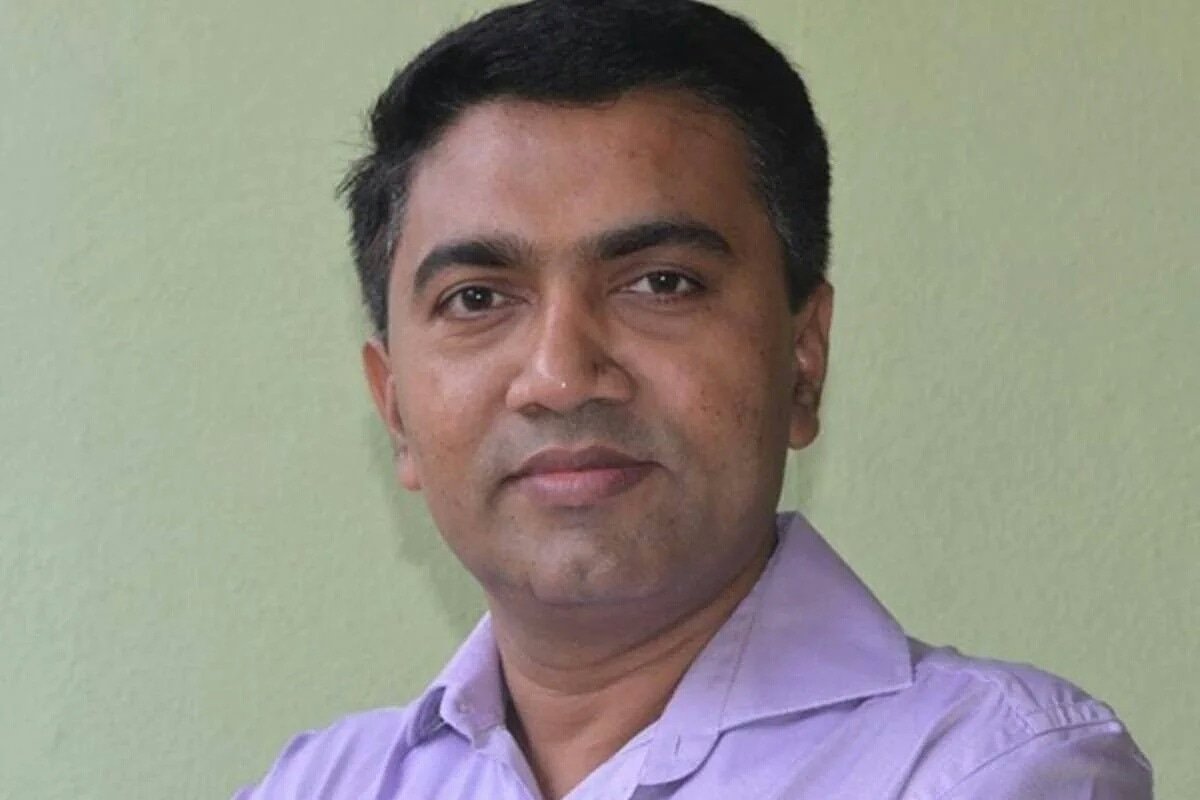 Twenty of the 36 members in the House voted for the BJP-led coalition government while 15 opposed the motion.

The 20 legislators who voted for the motion included 11 from the Bharatiya Janata Party (BJP), 3 each of Maharashtrawadi Gomantak Party (MGP) and Goa Forward Party and 3 Independents while 15 MLAs (14 Congress and 1 NCP) opposed the motion in the Goa Assembly.

The ‘magic number’ for a simple majority in the 36-member House was 19. The trust vote was overseen by Acting Speaker and BJP MLA Michael Lobo.

Addressing the Assembly after winning the trust vote, Sawant said that his government would carry forward his predecessor Manohar Parrikar’s vision of “positive thinking”.

“Manohar Parrikar had given a message before passing away about being positive. If we we go ahead with this message, we can build a bright future for Goa,” Sawant said.

The 45-year-old Chief Minister also said that the philosophy of his government would be the Antodaya principle, which involves reaching out to the most marginalised sections of society.

“And for that to work, it is not just up to a CM or MLA, but every member of society. For this I would the need help of every Goan,” Sawant said.