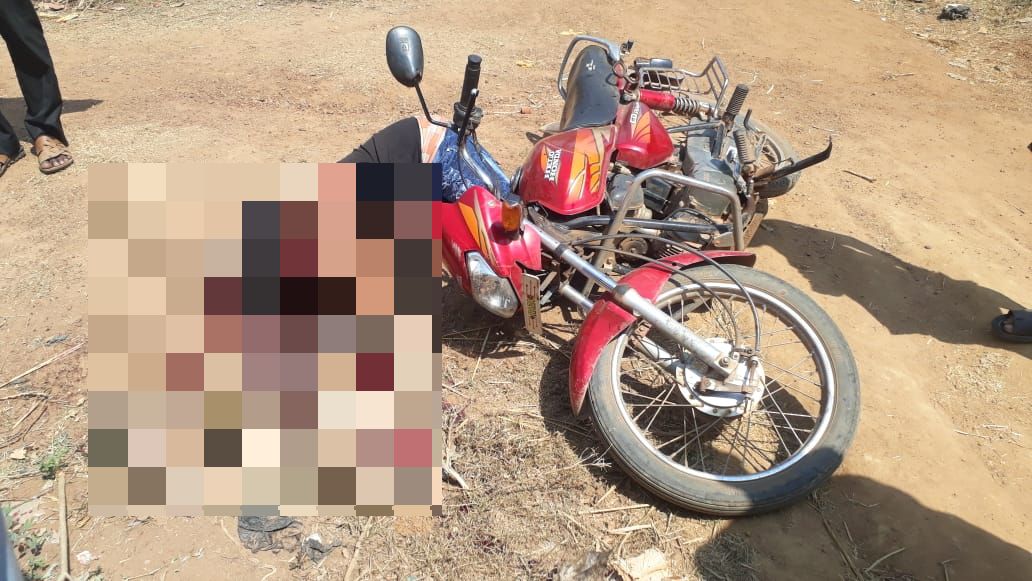 Khordha: Tension gripped Deuli village under Begunia police limits in Odisha’s Khordha district after a youth was allegedly hacked to death on road today, a week before his scheduled wedding.

The deceased, identified as Chinmaya Sahu (22), was attacked with sharp weapon on village road while he was travelling on a motorcycle around 12 noon. After he fell from the two-wheeler, the attacker hacked him and fled the spot.

The youth sustained grievious injuries on his head and chest, and succumbed on the road. The reason behind the fatal attack on Sahu, whose wedding was scheduled to be held on February 24, is yet to be ascertained.

Irate locals set the house of a person in the locality on fire suspecting his involvement in the incident. Police have started investigation into the murder and efforts were on to bring the situation under control.

Family members of the deceased have lodged an FIR alleging that he was killed over previous enmity. The accused, against whom the complaint was lodged, has gone absconding and a manhunt has been launched to apprehend him, police said.

Roadside eateries to remain shut for 15 days in this Odisha…