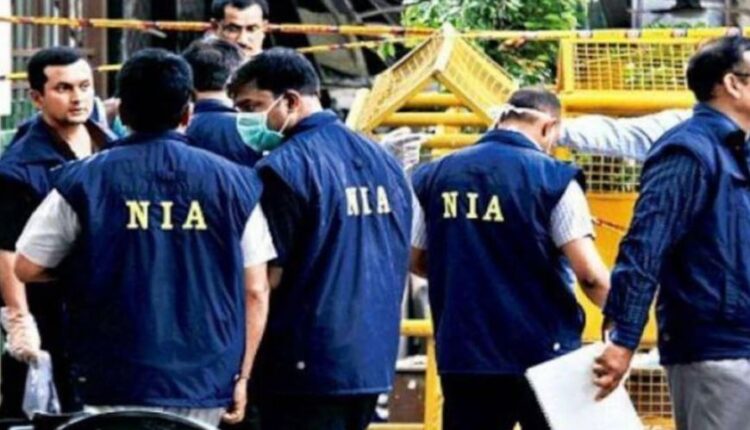 Varanasi: The National Investigation Agency (NIA) has arrested an alleged ‘highly-radicalised’ ISIS operative from Varanasi, as part of its investigation in a case related to the terror group’s ‘Voice of Hind’ module.

Basit Kalam Siddiqui, 24, was working for the terror group and actively involved in the radicalisation and recruitment of youth from India for ISIS, sources said.

The case was related to a conspiracy by ISIS to radicalise and recruit impressionable youth to wage violent jihad against India by carrying out terrorist activities.

The case was registered suo-moto by the counter-terrorist task force on June 26, 2021.

A senior NIA official said that Siddiqui was in active touch with ISIS ‘handlers’ and indulged in content creation, publication and dissemination of ISIS propaganda materials through its magazine ‘Voice of Khurasan’.

“On the directions of his handlers in Afghanistan, he was trying to fabricate an explosive ‘black powder’ and gaining knowledge on the use of other lethal chemical substances to be used for the fabrication of improvised explosive devices (IEDs),” the official said.

He added, “The suspect was also training others on the making of explosives, through several Telegram groups he operated. He was also preparing to undertake ‘hijrat’ to Khorasan for joining active ISIS terrorists in combat.”

He said NIA seized incriminating articles, such as handwritten notes related to the fabrication of IEDs and explosive substances, mobile phones, laptops and flash drives, from the possession of the suspect.