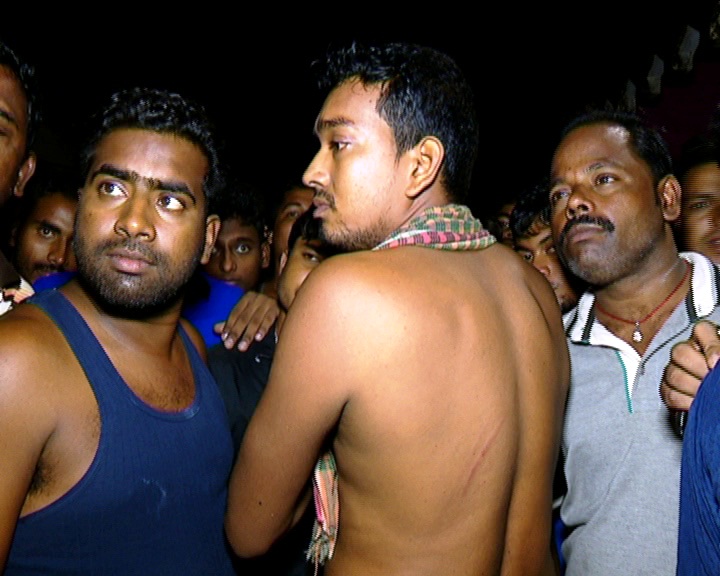 Niali: The suspense shrouding the mysterious animal, that has created panic among the locals of Niali area in Odisha’s Cuttack district by killing a large number of sheep, prevails with attack on a youth last evening.

According to reports, a youth of Bengali Sahi here was attacked by an unidentified animal when he had gone outside and sustained injuries on his back.

“I had gone outside to attend nature’s call. A black coloured animal very difficult to identify attacked me from rear and nabbed me as well. I screamed in fear and fled the spot,” the youth said.

Meanwhile, the forest Department is all geared up to catch the mysterious creature.

While the Forest Department suspects the killer to be either wolves or jackals, it will install five CCTV cameras within two days in that area to identify the killer animal, informed Principal Chief Conservator of Forests (PCCF) S S Srivastava to reporters.