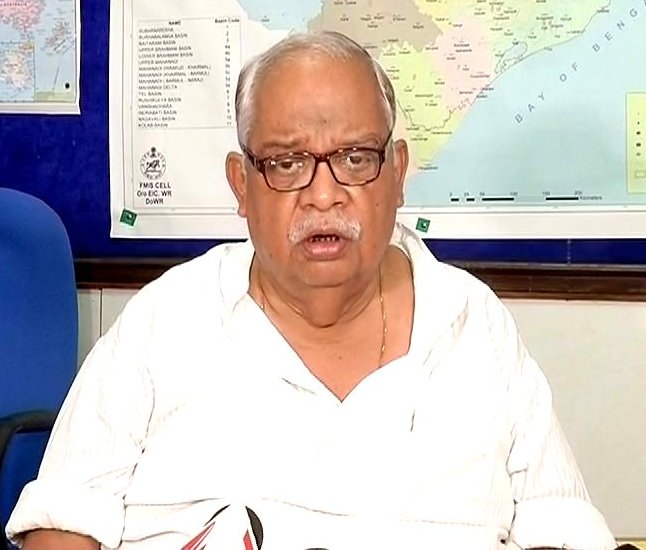 Bhubaneswar: Minister for Forest and Environment Bijayshree Routray today said that the killer of a large number of sheep in Niali area of Odisha’s Cuttack district could be a wolf or a pack of wolves locally called rama siyala basing on the pugmarks of the wild animal found near the site of occurrence and its hunting style.

The Minister informed that a burrow supposedly used by the wild animal as its hideout has been identified at the Bhanragarh forest near Niali.

However, no one has seen the wild animal which has killed a large number of sheep in the area, he added.

“What appears from the pugmarks, it’s of the wolf variety which is called rama siyala in Odia. Till date, no one has seen the creature. A burrow used by the animal as its hideout has been identified. Officials are patrolling the area and are on the vigil to catch the wild animal. No one has seen the beast, even those whose sheep have been attacked have not seen the animal,” Routray said.

While the mystery shrouding the killer continues, a youth of Bengali Sahi in Niali area was attacked supposedly by the unidentified animal yesterday night resulting in injuries on his back, as we reported here.

Notably, about 150 sheep have been killed by the unidentified creature in Niali area in the last 45 days leading to panic among the locals who are spending sleepless nights with youths guarding the area armed with sticks and torches to nab the killer.

Silent protest ‘Not In My Name’ opposing mob lynching to be held in Odisha capital!