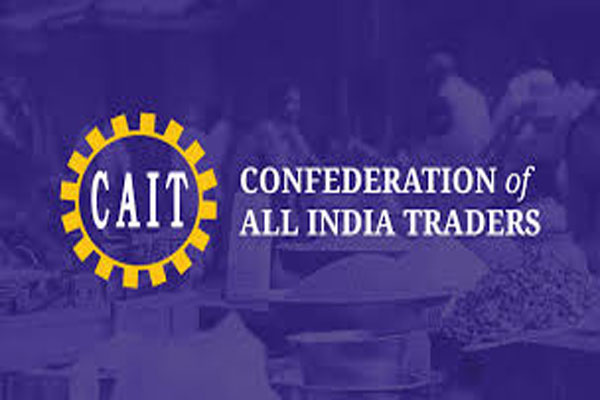 New Delhi:  The Confederation of All India Traders (CAIT) on Saturday said that the import of ‘Made-in-China’ Ganesh idols has been nil this year.

Speaking on the occasion of Ganesh Chaturthi, CAIT Secretary General Praveen Khandelwal said: “Every year about 30 crore idols of Lord Ganesh are purchased across the country.”

Earlier, CAIT had given a call to boycott Chinese goods across sectors to encourage Indian industries.

iPhone 11, SE 2020 gone in a jiffy during India festive sale

According to Khandelwal, smaller idols are being preferred this year.

The festival of Ganesh Chaturthi began on Saturday.

“This year instead of flocking to temples, people preferred to temporarily install idol of Lord Ganesh in their homes and offer prayers,” he said.

Air India to operate flights to Germany from October 26