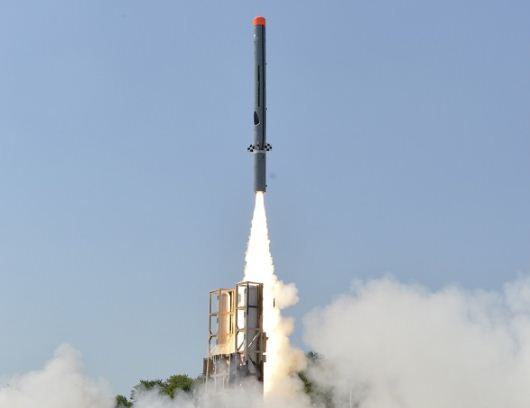 The missile, with a strike range of 1,000 km, was fired for a shorter range from a launch pad from the ITR.

Powered by a solid rocket motor booster, the missile, with a turbo-fan engine, is guided by a highly advanced inertial navigation system. Capable of carrying 24 kinds of war weapons, the missile is able to target multiple places simultaneously.

Weather alert: Thunderstorm likely to lash these places in Odisha