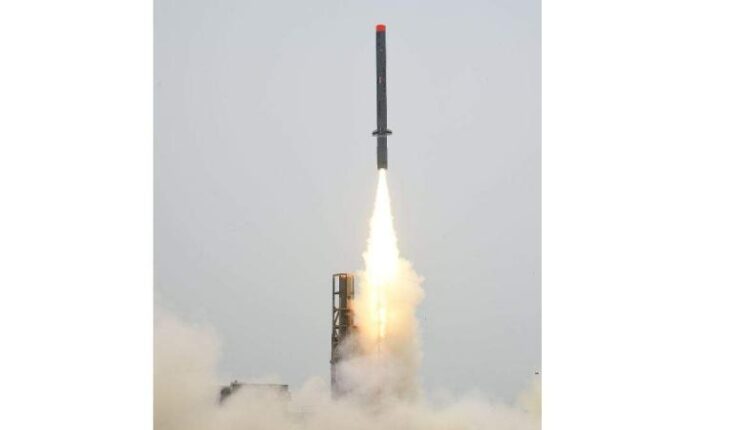 Balasore: Sub-sonic cruise missile ‘Nirbhay’ was tested fired from the Integrated Test Range (ITR) at Chandipur off Odisha coast today at 10.33 AM.

During the flight test, the missile developed a snag. The details of the snag are being ascertained, said DRDO officials.

During the flight test of Nirbhay sub-sonic cruise Missile, it developed a snag. The details of the snag are being ascertained: DRDO (Defence Research and Development Organisation) officials

‘Nirbhay’ is a long range sub-sonic cruise missile capable of deep penetration into adversary territory to strike high value targets with precision. The missile has a strike range of 1,000 km.

Powered by a solid rocket motor booster, the missile, with a turbo-fan engine, is guided by a highly advanced inertial navigation system. Capable of carrying 24 kinds of war weapons, the missile is able to target multiple places simultaneously.