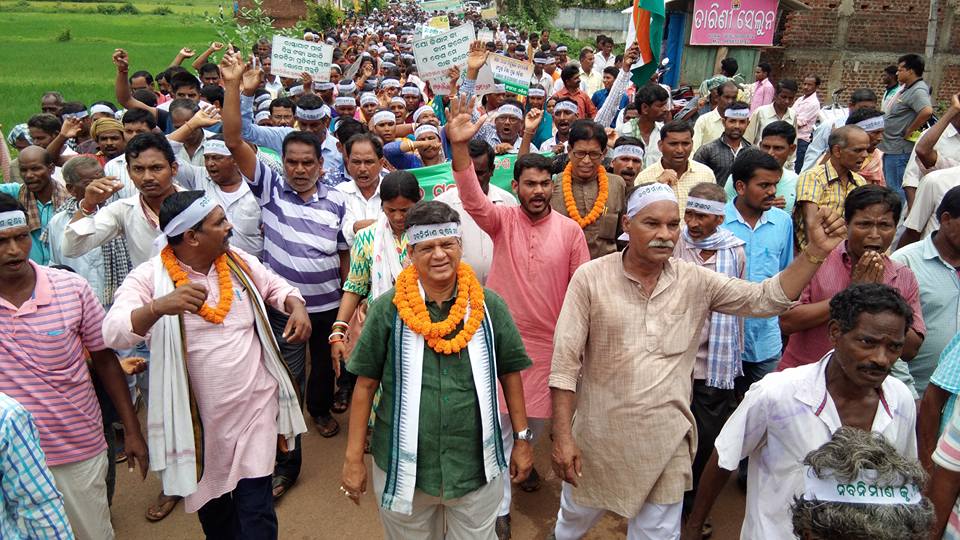 Their major demands were hike of minimum support price (MSP) for paddy to Rs 5,000 per quintal and provision of Rs 5,000 security allowance for farmers from the age of 20 years.

Joining the programme, NKS advisor Soumya Ranjan Patnaik said agriculture is occupation for more than 60 per cent of population of the country. Hence, it is justified to provide them proper value to their produce and pension, he said.

“The new generation is hesitating for agriculture as their occupation due to such distress condition of farmers. If the demands of the farmers aren’t met, it will create a major social imbalance,” Patnaik said.

A memorandum was eventually presented to the Telkoi Block Development Officer (BDO).