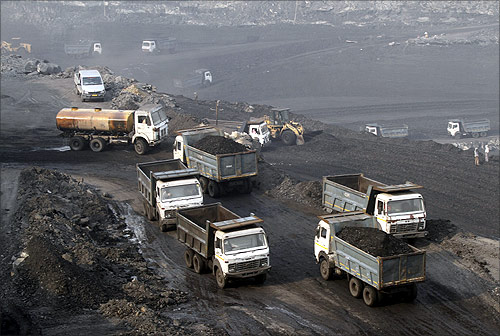 Chennai: NLC India on Sunday commenced coal production at its mine in Odisha, the company said.

“This marks the entry of NLC India Ltd into coal mining sector in Odisha,” it said.

Last year, the company had said it would invest more than Rs 17,000 crore for its thermal power projects and embarked on an afforestation programme inside and outside the coal mining area in Odisha.

The Navaratna company said the production of 20 million tonnes of coal per annum from Talabira II and III coal blocks would fuel its 4,200 MW thermal power projects in that state.

The company was closely working with the Odisha Forest department to make the unit a ”model coal mine” by planting more trees than mandated, under relevant policies, the company had said.