No camera phones inside Odisha’s Sri Mandir from Jan 1 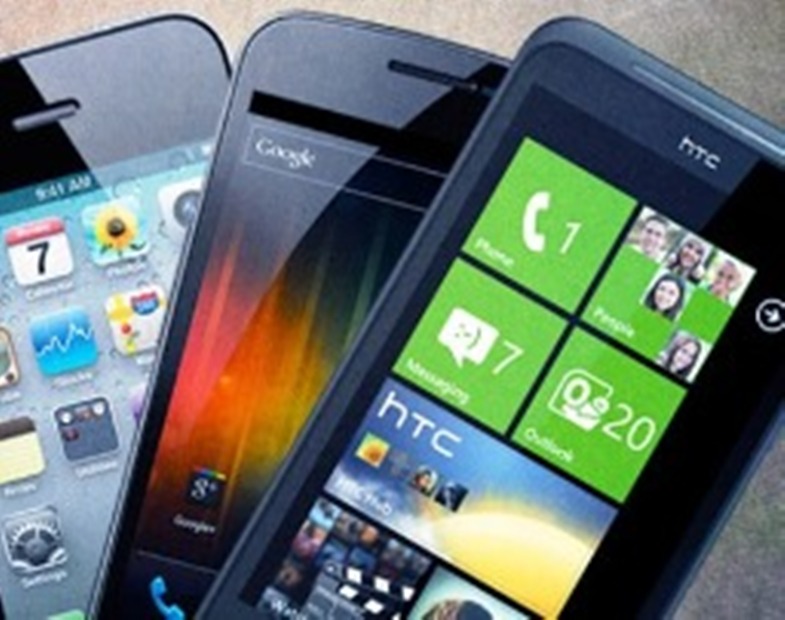 Puri: The Sri Jagannath Temple Administration (SJTA) today made it clear that mobile phones with a camera will not be allowed inside the 12th-century shrine premises under any circumstances with effect from January 1 next year.

Devotees, servitors, administrators, political leaders and even VIPs will not be allowed to carry mobile phones with a camera into the temple premises, informed an SJTA official.

Any mobile phone barring the ones provided by the SJTA on being detected will be seized, informed Sri Mandir’s Niti Prashasak (Ritual Administrator) Pradip Kumar Dash here today.

All servitor bodies of the temple have been informed on this account through letters issued by the SJTA, Dash stated while adding that the rule will be also applicable to Archaeological Survey of India (ASI) officials involved in conservation and repair of the temple.

List of servitors prepared for Snana Jatra rituals at Puri…

Before cyclone FANI and now AMPHAN: Flag atop Puri Jagannath…

“Mobile phones and mobile phones equipped with cameras will not be allowed. They may be officers or employees or servitors, no one will be allowed to carry these. We have fixed January 1 as the tentative date for its implementation. However, we will take a final decision on the date after going through sale details of mobile phones without camera purchased by servitors from the SJTA,” said Dash to reporters.

Servitors will be required to use mobile phone handsets with hologram stamping supplied by the SJTA.

Mobile phone handsets earlier sold by SJTA without hologram stamping will be replaced.

It’s worthwhile to mention here that the decision to completely ban entry of mobile phones with a camera into the temple had to be taken for security reasons as pictures taken inside the temple went viral on social media platforms.

June will be crucial in fight against COVID-19: Odisha CM