No rainfall likely in Odisha during next 2-3 days; Temperature may rise 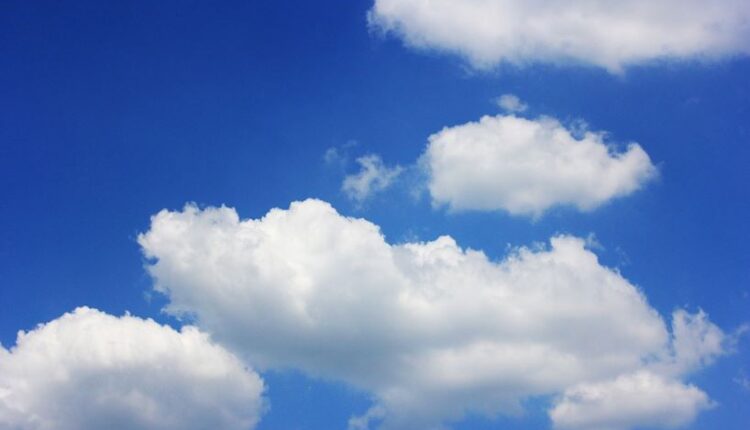 Bhubaneswar: Odisha is not likely to experience major rainfall during the next 2-3 days, the Regional Meteorological Centre here forecasted.

Day temperature is likely to increase during the period while coastal and adjoining parts of Odisha may witness humid conditions, the Meteorological Centre added.

It has issued thunderstorm warning for several districts of the state for today.

“Thunderstorm with lightning very likely to occur at one or two places over the districts of Sundargarh, Keonjhar, Mayurbhanj, Balasore, Bhadrak, Jajpur and Kendrapara,” it predicted and issued Yellow Warning for these districts.

On the other hand, an upper air cyclonic circulation is likely to form over north Bay of Bengal off north Odisha-West Bengal coasts around 18th September.

Under its influence, rainfall activity is likely to increase over east and central India.