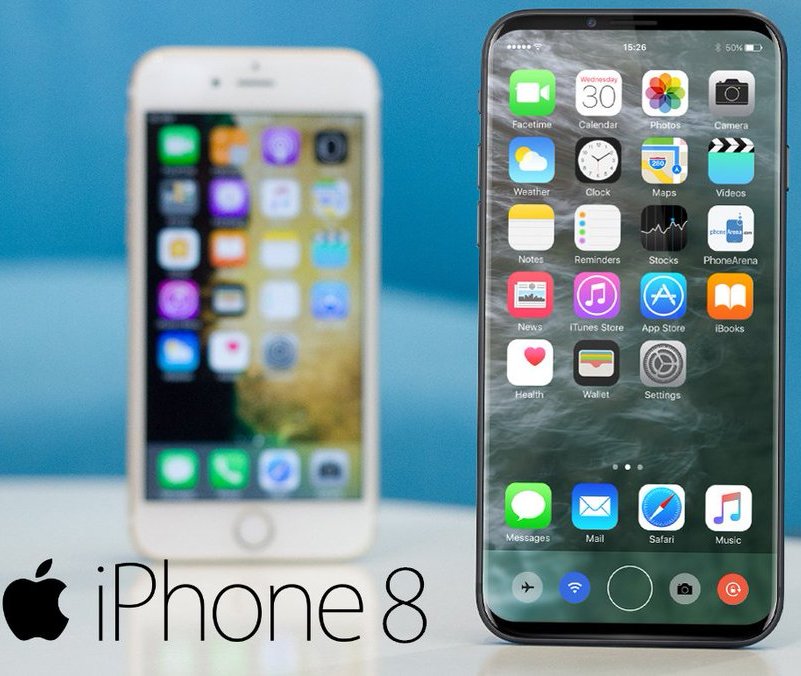 San Francisco: In a breather to its rival Samsung, Apple has decided to give its Touch ID security solution for its forthcoming “iPhone 8” handset a pass and will instead rely on face unlock feature for all works, an analyst has said.

The move has left the door open for Samsung to bring the similar technology in next year’s Galaxy Note 9, AppleInsider reported.

According to analyst Ming-Chi Kuo, Apple has “cancelled” plans to embed a fingerprint recognition solution in the next-generation flagship iPhone.

“The analyst left embedded Touch ID off a list of standout ‘iPhone 8’ features published in July but did not indicate that Apple had abandoned the initiative altogether,” the report quoted Kuo as saying.

The analyst said Apple would swap out capacitive sensing technology with an optical solution capable of accepting readings.

The prediction also contradicts the reports claiming that Apple was building an under-glass fingerprint sensors a reality.