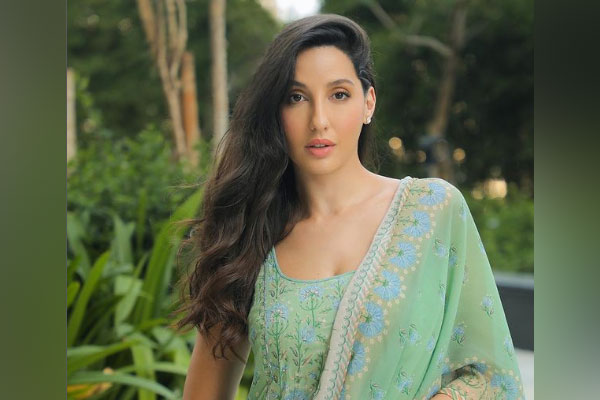 Hyderabad: Actress Nora Fatehi has reportedly been cast in an important role in Pawan Kalyan’s next, ‘Hari Hara Veera Mallu’.

In the upcoming period drama directed by Krish, Nora will essay the role of Roshanara Begum, Shah Jahan’s third daughter and (Aurangazeb’s sister), according to reports.

The role was supposed to be played by Bollywood actress Jacqueline Fernandez, but she has now been replaced by Nora.

Nora, who has previously appeared in special numbers for Telugu films such as ‘Kick 2’, ‘Baahubali’, ‘Temper,’ and others, will soon join the cast of ‘HHVM.’

“Because Nora is a good dancer and has impressive facial expressions, she is considered suitable for the role,” a source said.

Pawan Kalyan will play the titular character, a warrior, in the film, which is set in the Deccan Sultanate.