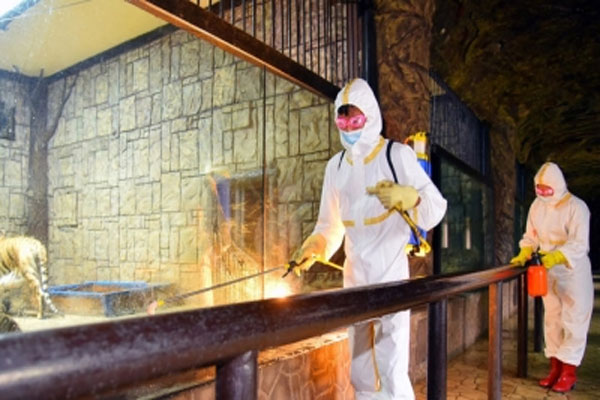 Seoul: North Korea on Sunday announced that around 186,000 new suspected Covid-19 cases and another death have been reported.

It raised the death toll to 67, with the fatality rate standing at 0.003 per cent, Yonhap News Agency quoted the KCNA as saying.

The fever caseload reported since late April in the nation, with a population of 24 million, had come to more than 2.64 million, of which more than 2.06 million have recovered and at least 579,390 are being treated, according to the KCNA.

On May 12, the North made public its first confirmed Covid case of the Omicron variant.

Bhubaneswar: Traffic restriction to be imposed on Khandagiri Flyover for 15 days