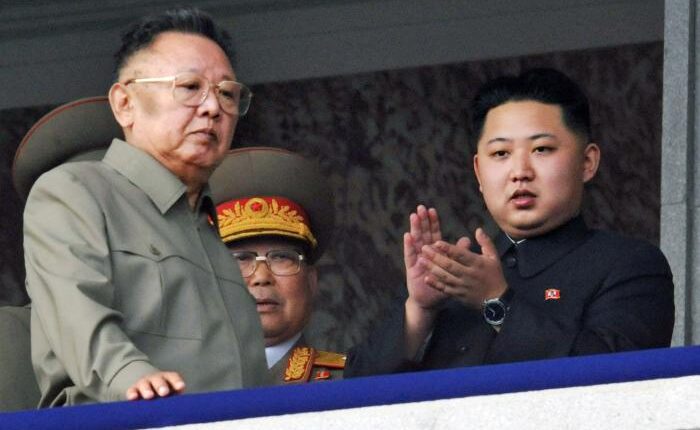 Pyongyang/Bhubaneswar: To mark the 10th death anniversary of former Supreme Leader Kim Jong Il on December 17, citizens of North Korea have been banned from laughing for 10 days.

According to a report, bans have also been imposed on consuming alcoholic beverages, grocery shopping and engaging in any leisure activities. Violation of the bans during the 10-day period of mourning will result in severe consequences, the report adds.

“In the past, many people who were caught drinking or being intoxicated during the mourning period were arrested and treated as ideological criminals,” an unnamed citizen told Radio Free Asia. “They were taken away and never seen again.”

During the 10-day period, citizens have also been barred from carrying out funeral rites of their loved ones or celebrate birthdays.

The North Korean state has planned a series of activities to commemorate the life of former leader Kim Jong Il. Events include art and photography galleries, a concert and a grand exhibition of ‘Kimjongilia’, a flower named after Kim Jong Il.

Meanwhile, the US has continued to keep North Korea on its list of state sponsors of terrorism, a State Department report revealed.