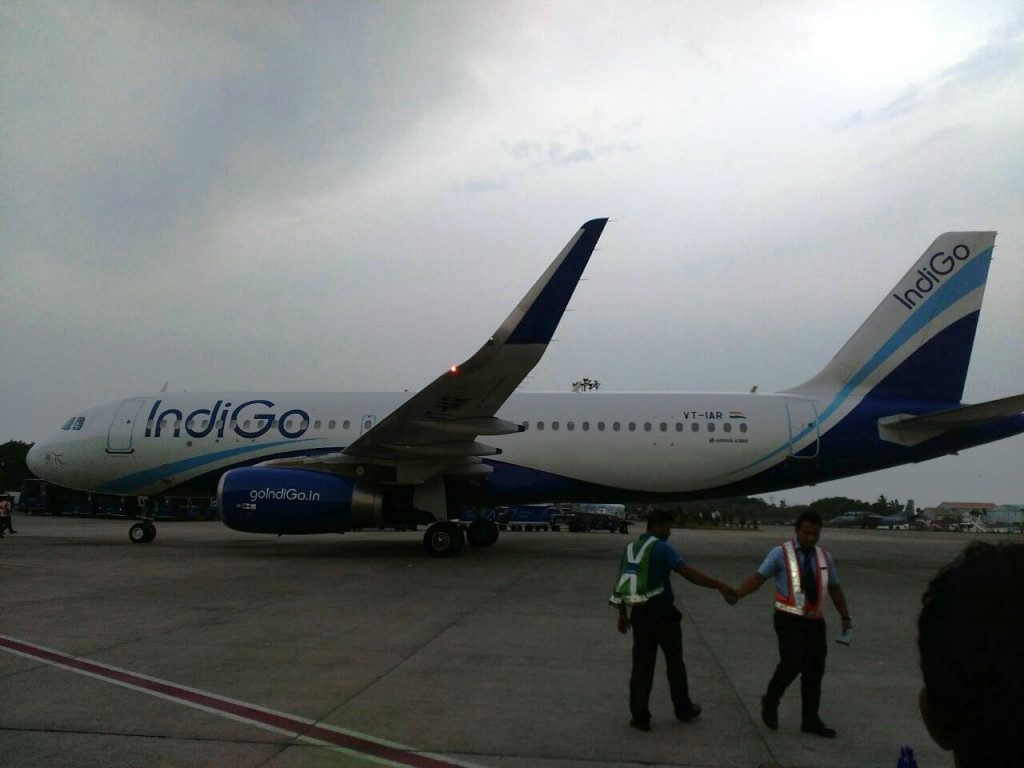 India’s civil aviation regulator on Friday said it has summoned officials from Samsung Electronics for questioning after a Samsung Note 2 smartphone emitted smoke on board an IndiGo flight causing panic.

According to a spokesperson of the Directorate General of Civil Aviation (DGCA), an advisory will be issued to all airlines to caution passengers who are travelling with any type of Samsung Note device in aircraft.

The development followed a Samsung Note 2 smartphone emitting smoke on board IndiGo’s flight from Singapore to Chennai early on Friday morning.

Passengers on board the international flight began to panic when smoke began issuing from the overhead storage bin. Alert passengers noticed the smoke and burning smell and immediately alerted the cabin crew.

“IndiGo confirms that a few passengers travelling on 6E-054 flight from Singapore to Chennai noticed the smoke smell in the cabin this morning (September 23, 2016) and immediately alerted the cabin crew on board,” the airline said in a statement.

“The crew quickly identified minor smoke coming from the hat-rack of seat 23 C and informed the Pilot-in-Command who further alerted the ATC of the situation on board,” the statement said.

“The crew discharged the fire extinguisher which is as per the Standard Operating Procedures prescribed by the aircraft manufacturer, and quickly transferred the Samsung Note 2 into a container filled with water in the lavatory.”

The budget passenger carrier said the aircraft made a normal landing at Chennai airport, and that all passengers were deplaned as per normal procedure.

“This equipment (Samsung mobile) will be further examined by the concerned departments. IndiGo has voluntarily informed the DGCA (Directorate General of Civil Aviation),” the statement added.

On September 9, DGCA had prohibited the use of another smartphone from Samsung, the Galaxy Note 7, on board aircraft due to global safety-related incidents involving the high-end phone.

The DGCA that time issued a public notice advising travellers and the airlines to ensure that the communication device is not turned on or its battery charged on board the aircraft.

The notice further detailed that the smartphone should not be stowed away in any checked-in baggage. However, the smartphone can be carried in a switched off mode in hand-baggage.

Globally, civil aviation authorities around the world and several airlines have issued warning not to charge or switch on Galaxy Note 7 smartphones on board aircraft.

The South Korean company sold about 2.5 million units of Note 7 since the device was officially released in August. However, after it discovered that some of the Note 7 batteries burst into flames when charged, it offered to swap devices in an early September voluntary recall.

Samsung recently said it will launch media advertisements to apologise for the “discomfort and concern” caused due to the ongoing global recall of its Note 7 smartphones. (IANS)