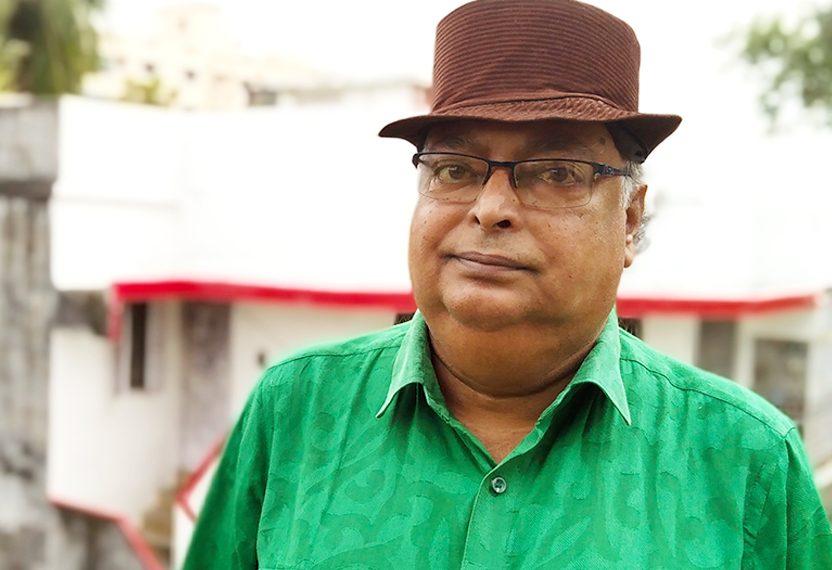 Cuttack: Eminent music director Basudev Rath passed away on Sunday at a hospital in Cuttack following a brief illness, his family sources said.

The veteran musician was suffering from protracted illness for the past one month and was admitted to SCB Medical College and Hospital.

Rath was suffering from protracted illness for the past one month and was undergoing treatment at SCB.

Rath’s contribution to Odia film industry was immense and his music was extremely popular. Some of the super-hit songs such as ‘Kali Dekhili Gori Dekhili’, ‘Maa Tume Jagatara Saha Bharasa’ and ‘Jhumka Tike Tu Ta Halei De’ were composed by him.

He has given music for over 150 films and and around 50 music albums.

Odia film and music industry has expressed deep condolences on the demise of the veteran musician.