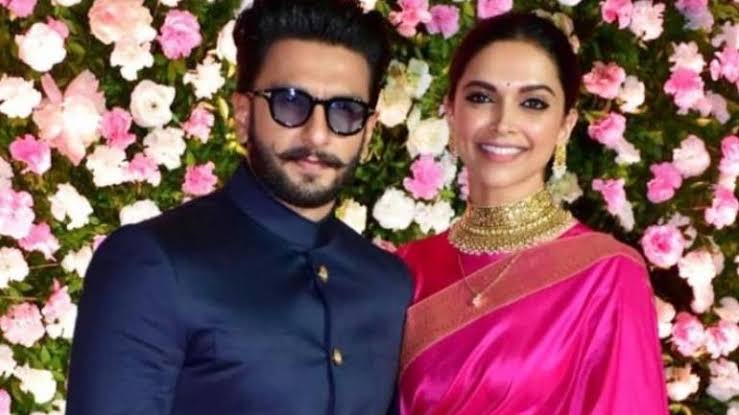 Bhubaneswar: A year after tying nuptial knot, nothing has changed in relationship between Deepika Padukone and Ranveer Singh, the most happening couple in B-town.

The duo got into wedding bells in November last year following six years long dating with each other. After one year of marriage, the star couple not only supports each other but also gives the cine industry vibes of being a power couple.

Recently at an event in Jaipur, Deepika revealed about her journey with Ranveer post marriage.

Speaking at the programme, she said that nothing has changed in between their relationship so far after marriage.

The ‘Ram Leela’ actor said that she is proud of her decision to get married to Ranveer, who is equally supportive to her, respects her success and money that she earns.

On the work front, the Bollywood couple will be featured in a movie together in Kabir Khan’s ‘83’ in which Ranveer will be playing the character of World Cup 1983- winning Captain Kapil Dev and Deepika will act as his wife Romi Dev.

Currently, Deepika is looking forward to see success in her upcoming release ‘Chhapak’ directed by Meghna Gulzar, a true story based on the fight of an acid attack survivor. The movie is slated to release on January 10, 2020.