Notification out for students’ union poll in Odisha 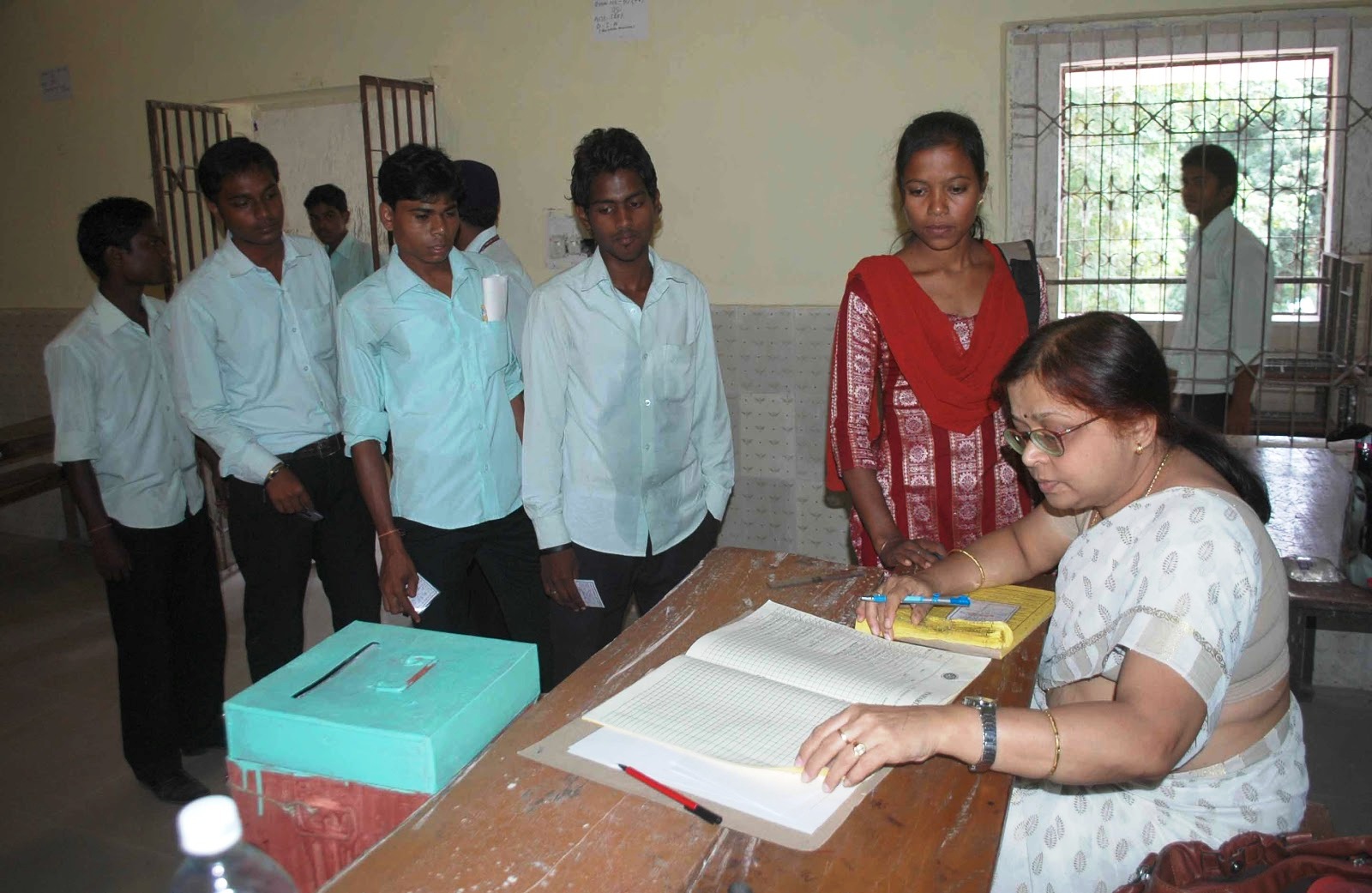 Bhubaneswar: Notifications for students’ union elections were issued in colleges across Odisha today.

As per schedule, the polling will be held on September 23 from 8 am to 2 pm. While counting of votes will take place in the afternoon, the results will be declared by evening.

Candidates can file their nomination papers on September 16 and scrutiny of the same will be held on the very day.

The last date of withdrawal of candidature is September 18. Final list of valid candidates will also be published on that day at 5 pm.

The ‘why I stand for’ meeting will be held on September 22 and the oath taking ceremony will take place on September 25 after the elections.

Notification for students’ union polls in BJB Autonomous College in Bhubaneswar was also issued today putting an end to the doubt over possibility of election in the college as bombs were hurled near ladies hostel last evening.

A girl student and a security guard were injured in the incident and admitted to Capital Hospital here.

Meanwhile, several students of the college today locked the main gate and staged a dharna in front of the principal’s office demanding their safety and security in the college campus.