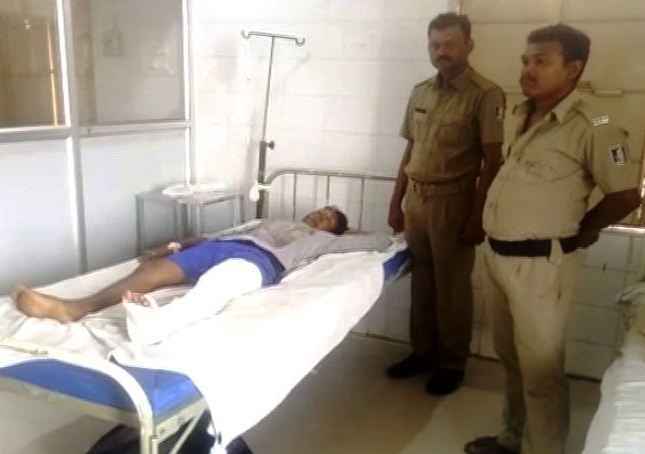 He has been admitted to MKCG hospital in Berhampur.

Police have recovered a pistol, three-round bullets and a bike from his possession.

According to report, the encounter took place near Burupada under Sheragarh police limit where the police were frisking vehicles at around 2 am. Mitu, who was travelling on the bike, did not halt at the check point and opened fire at the security personnel. In retaliatory firing, he sustained injuries on his left leg.

One constable has also been injured during exchange of fire.