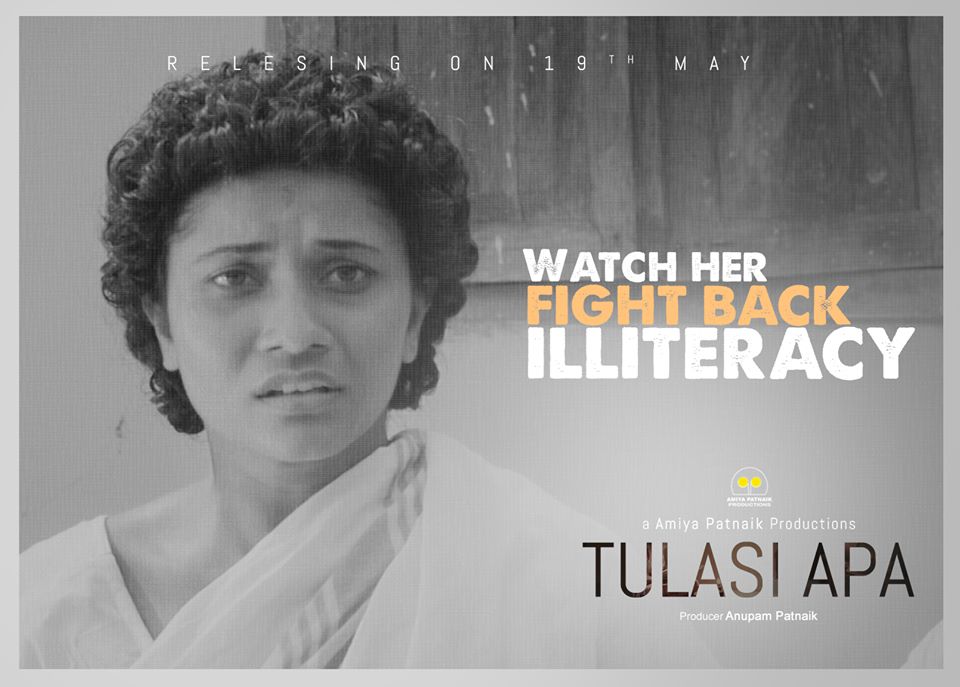 Tulasi Apa, the first Odia biographical film produced by Anupam Patnaik and directed by late Amiya Patnaik, is in the list of Indian films featured for streaming for free on Amazon Prime, which is a paid subscription service offered by Amazon.

The movie depicts the life of Padma Shri Tulasi Munda, an educator and social activist from tribal district Keonjhar.

With availability of ‘Tulasi Apa’ on Amazon Prime, it will reach out the global audience and likely to receive big response.

Tulasi Apa starring Barsha Nayak as the chief protagonist was released on May 19, 2017.