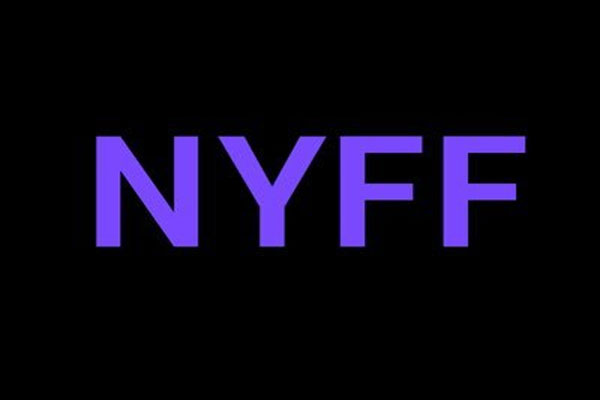 Jaipur: A documentary film on 28 COVID patients recovering through a meditation technique shall soon feature in the July New York Lift-Off Film Festival. “It’s schedule will be announced soon,” Naman Goyal, who made the documentary told.

The 78-minute documentary film “The magical Guru and his secret Mantra (revealed)” shall have its global premiere in the festival, he added. Goyal had shared this meditation method since the second week of February with Wuhan authorities in China, Daegu-South Korea, Milan-Italy and now New York City (through Facebook) with a view to helping patients recover quickly from Covid-19.

“I was studying about the healing powers and immunity building strength of this meditation, and hence went out of the way to contact Coronavirus patients and suggested them the techniques, he said.

He has also been in correspondence with the Health Department of the US (NIH and NCCIH). The authorities have cleared the initial review of this meditation and asked Goyal to submit a second round of documentation, as a proposal for a systematic study involving Covid-19 patients.

“I simply spoke to these patients on the phone and sent them the meditation video on WhatsApp,” Goyal said.

“The first few cases were the toughest to reach out to. But once the patients started speaking of positive effects of the therapy, it became relatively easy,” Goyal said.

The meditation technique is freely available online and was given to the world by Guru Ram Lal Siyag (1926-2017). Guru Siyag used to explain the reason for the increase in Immunity in his public speeches, Goyal explained.

In one of his speeches, the filmmaker said: “As one starts the meditation, the sattva Guna (tendency) rises in the body and suppresses the other two gunas(tendencies) the Rajas and the Tamas. At one point, only one guna (tendency) can remain active in the body. As the Sattva becomes an active and dominant guna (tendency), all sorts of Tamas are driven out.