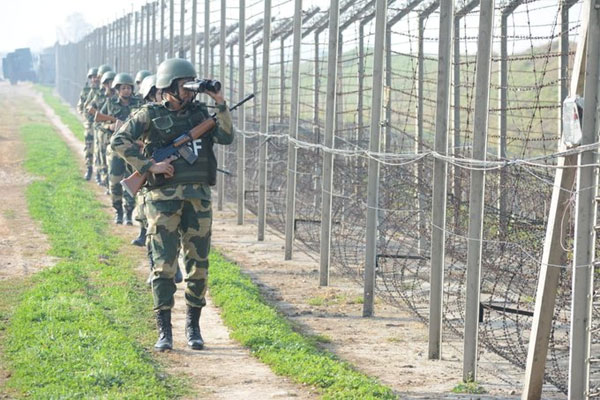 Bhubaneswar: A Border Security Force (BSF) Jawan from Odisha was martyred while performing his duty in Shillong today.

The BSF Jawan has been identified as Jayaprakash Mohapatra from Aranchal village of Khordha district. While giving training on vehicle driving to new recruitees, Mohapatra met with an accident and died on the spot.

Reports stated one of the new recruitees ran over Mohapatra accidentally while learning the driving. Mohapatra succumbed to the injuries immediately.

A pall of gloom has descended on the area after news on death of Mohapatra broke out.

He is survived by wife and one daughter.

Cyclone Asani weakens; These areas of Andhra Pradesh likely to be affected