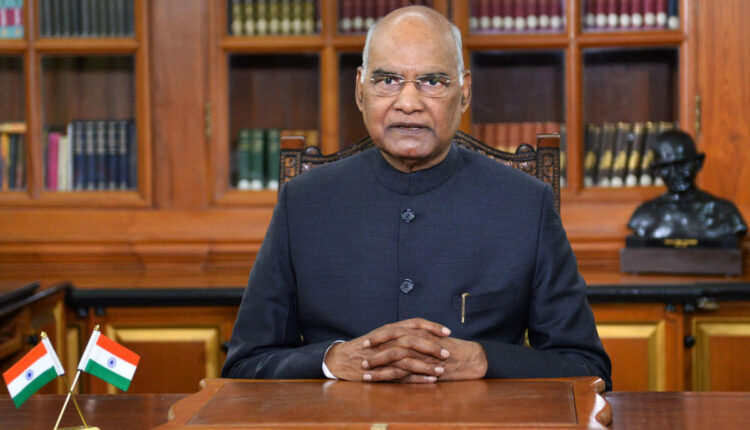 New Delhi: President Ram Nath Kovind underwent a successful bypass surgery at AIIMS, Delhi today morning. He is stable and is being closely monitored by a team of Senior Doctors.

Noted cardiac surgeon from Odisha, Doctor Akshya Kumar Bisoi was part of the team of Doctors who performed the surgery on the President.

Defence Minister Rajnath Singh in a tweet this evening stated, “The President of India, Shri Ram Nath Kovind, has undergone a successful bypass surgery at AIIMS, Delhi. I congratulate the team of doctors for the successful operation. Spoke to Director AIIMS to enquire about Rashtrapatiji’s health. Praying for his well-being and speedy recovery.”

On March 26, the President visited the Army Hospital in Delhi for a check-up after he complained of discomfort in his chest. He was referred to AIIMS, Delhi on Saturday.