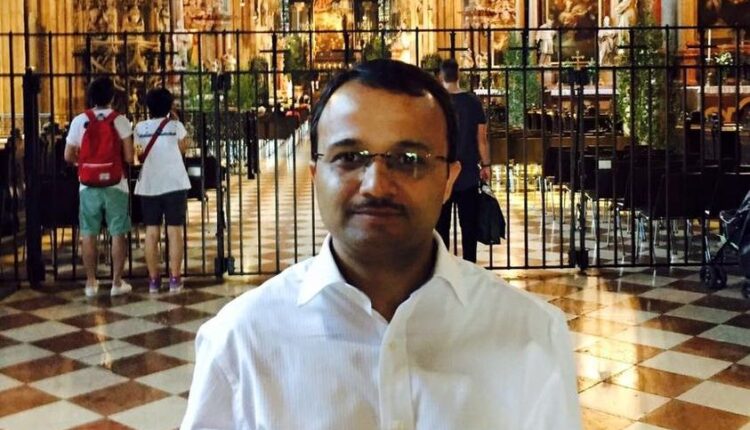 Bhubaneswar/New Delhi: The Government of India appointed 2002 batch Indian Foreign Service officer Binaya Srikanta Pradhan as the next High Commissioner of India to the United Republic of Tanzania.

The Ministry of External Affairs in a statement today said Pradhan will join the new assignment soon.

Pradhan has been working as Deputy Chief of Mission in Embassy of India, Moscow since June 3, 2019.

He also worked as Private Secretary to Union Minister Dharmendra Pradhan in 2014.

He had served as the first Secretary in High Commission of India in Islamabad.

Pradhan did his schooling from government-run RBD High School, Angul in Odisha. Before joining IFS, he did his Masters from Jawaharlal Nehru University (JNU), New Delhi.