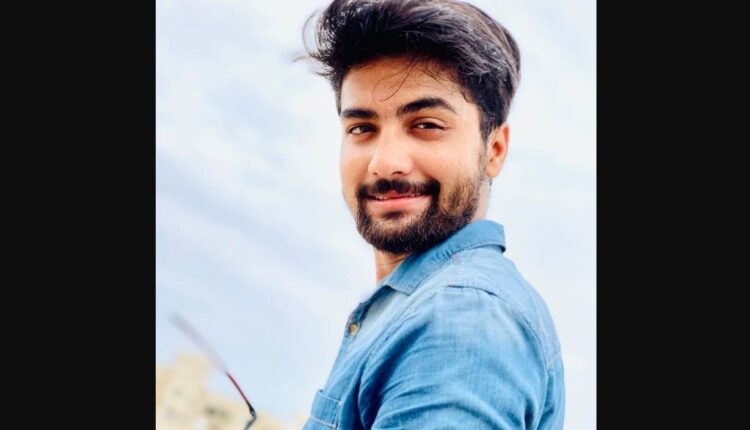 Bhubaneswar: Odia TV serial actor M Suman Kumar was today arrested by police for allegedly cheating his girlfriend after having a relationship with her for more than two years.

As per allegation, the actor had developed intimacy with the girl after having a love affair with her. He later refused the girl to marry her.

The girl then lodged a complaint with the Pahala police, on the basis of which a case was registered.

Following the complaint, police detained the actor for interrogation and later arrested him.