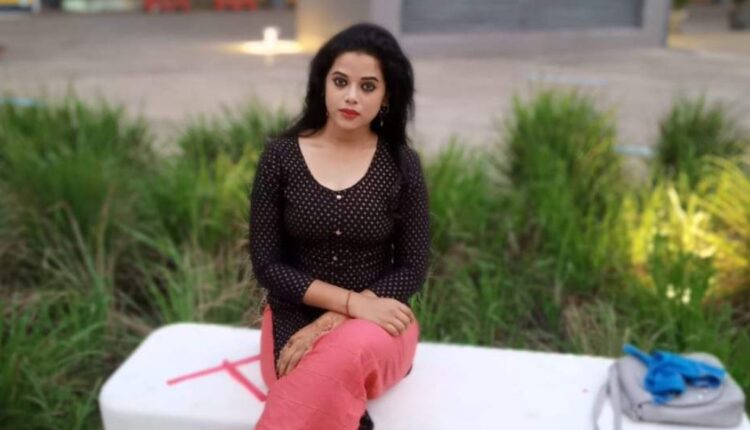 Her body was found hanging from a ceiling fan at around 10.30 pm. On being informed, police reached the spot, recovered the body for post-mortem and initiated an investigation into the incident. An unnatural death case has been registered in this connection.

On the other hand, police found a note kept on a table near the body. It is being suspected that the note was written by the actress.

It has been mentioned in the note that no one should be held responsible for her death. The reason behind her extreme step was yet to be known.

The cause of the death can be ascertained after submission of post-mortem report, said police, adding that further probe will be carried out on the basis of the autopsy report.

Ojha, who hailed from Sanketpatana under Tirtol police limits in Jagatsinghpur district, had come to Bhubaneswar after completing +2 course for pursuing a career in acting.