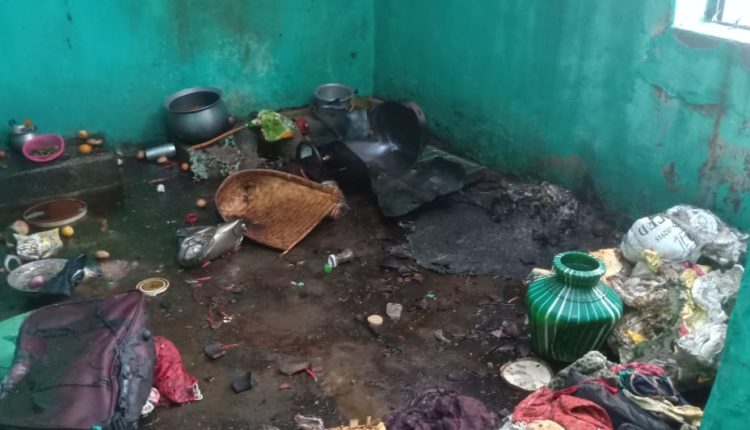 Bhawanipatna: In an unfortunate incident, two women suffered critical burn injuries after a LPG gas cylinder exploded in the kitchen of a house at Kadopada village under Kesinga police limits in Kalahandi district today.

The two women – Rebati Meher (45) and Purnima Meher(50)- have been admitted to a hospital here for treatment.

As per reports, Rebati, wife of Tejraj Meher, and her relative Purnima, wife of Prabhakar  Meher, were in the kitchen to prepare tea at around 6 am today. However, the the gas cylinder exploded following leakage.

On receiving information, a firefighting team  reached the spot and rescued the women in critical condition. They were first rushed to a hospital in Kesinga and later shifted to Bhawanipatna.

Respite from scorching heat till May 2nd week in Odisha