Odisha: 27-YO woman, mother-in-law die in fire due to gas leak 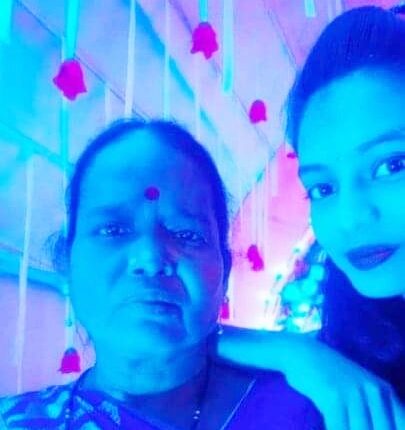 Keonjhar:   A 27-year-old woman and her mother-in-law succumbed to burn injuries after a major fire broke out due to gas leak in their house in Ghasipura police station area in Keonjhar district last night.

The deceased two have bene identified as Kanan Das (54), wife of one Binod Das, and her daughter-in-law Sunita.

As per reports, a fire erupted in the house, located near Ghasipura Electricity Office, when Kanan was making tea in the kitchen at around 4 PM yesterday. Hearing her scream, her daughter-in-law Sunita rushed to the kitchen to rescue her. However, both suffered severe burn injuries and were admitted to Anandapur Sub-Divisional Hospital. They were later shifted to SCB Medical College and Hospital in Cuttack.

At around 10 PM, Sunita succumbed to burn injuries while her mother-in-law died around 10 minutes after.