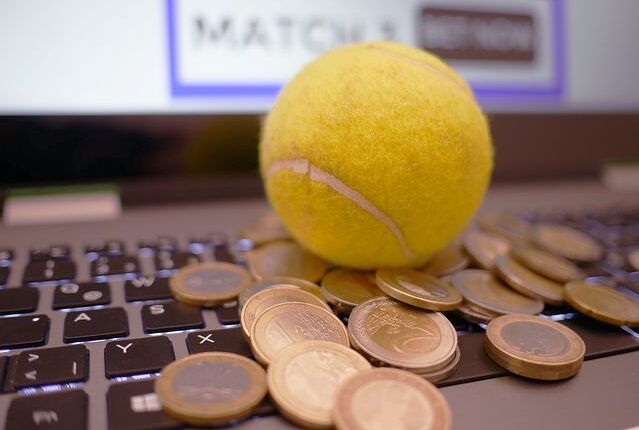 The three arrested include mastermind Anil Kumar Padhi (24) and Ajeet Khila (21) of of Uparsahi village under Pottangi police limits in Koraput district and Ganesh Raula (22) of Kharsanda village under Gurandi police station in Gajapati district.

On November 3, Ganga Prasad Choudhury alias Kuna of Gatesahi Pottangi was found dead in the backside of a temple. Father of the deceased lodged a written complaint with Pottangi police in this connection.

Following investigation, police nabbed accused Anil Padhi and during interrogation he confessed that his elder brother Sunil Padhi had lost money to the deceased online gambling, for which his brother had to pay Rs 3 lakh to Kuna. As his brother was not financially stabled, his father Bhaskar Padhi, a  teacher, had paid Rs 1.5 lakh to Kuna in October by incurring bank loan and had promised to repay another 1.5 lakh in December. Seeing  his father in mental stress along with other health issues, Anil decided to eliminate Kuna. Accordingly, he contacted supari killers Sidhu and Ganesh both of Paralakhemundi  and conspired to kill Kuna in connivance with Ajeet Khila.

At around 9.30 PM on November 3, the supari killers strangulated Kuna to death and took away his two mobile phones  before fleeing the spot.

During investigation, the accused Anil also confessed to have taken Rs 40,000 as advance from deceased Kuna towards the Ganja business and paid the same to the supari killers as advance. He had also promised the supari killers to pay another Rs 17 lakh after commission of the murder.

AIIMS Director: Herd immunity may come before Covid vaccine goes off the shelf